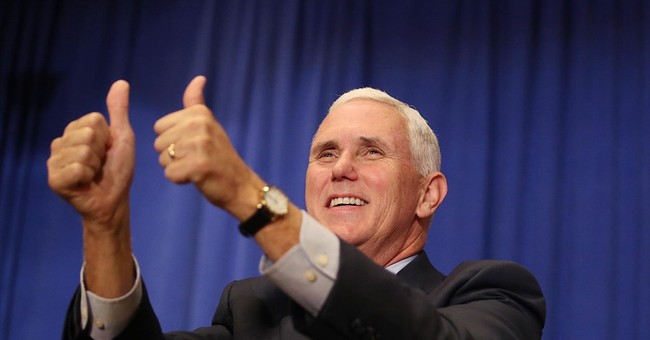 During the interview, Pence discussed a range of topics that could come up as debate topics ranging from Clinton's personal email server, serious foreign policy challenges in an ever demanding world, to Supreme Court appointments.

"Tonight, you’ll hear Donald Trump reflect on a view on the world stage that is a view about American strength. And the simple fact is that the last seven and a half years under Barack Obama and Hillary Clinton have weakened America’s place in the world, and weakened American credibility," Pence said. "We’re going to rebuild the arsenal of democracy, and projecting American strength and standing up for America’s interests will again be the order of the day."

Pence also made an appearance on Fox News Sunday yesterday to discuss the state of the race.