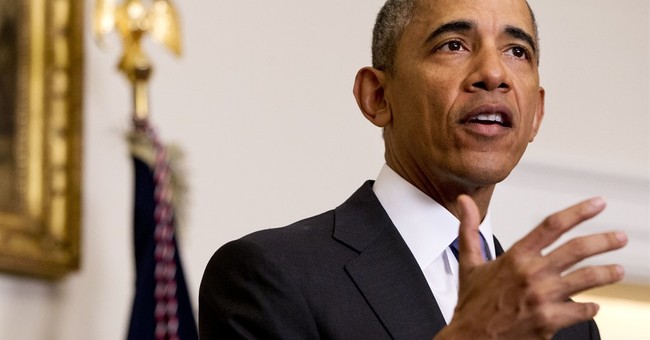 Since the nuclear deal between the White House and Iran was officially completed and signed in July 2015, the Iranians have engaged in an number of alarming actions including the launch of ballistic missiles in violation of U.N. sanctions, the unlawful arrest and taking hostage of Americans in the country, threats of U.S. plane shoot downs while flying in international airspace, increased harassment of U.S. Navy ships in the Persian Gulf and detainment of U.S. sailors who were forced to make an apology, which was used as propaganda on Iranian state television.

Before the Iranian nuclear deal was agreed upon, critics repeatedly warned the deal being negotiated (and eventually signed) would only embolden Iran's bad behavior, not improve relations. Based on the evidence, it is clear Iran is emboldened, not deterred, and now the State Department is finally admitting the connection.

This admission comes just one week after we learned from congressional testimony the U.S. may have paid Iran up to $33 billion in cash and gold as part of the nuclear agreement. Iran is the world's largest state sponsor of terror and the State Department still officially classifies the regime as such.
Flashback: Chris Cuomo Repeatedly Aided His Brother Gov. Andrew Cuomo During Sexual Harassment Allegations
Madeline Leesman
Reports: Top NYT Editor Ordered Its Reporters to Stop Investigating the Origins of COVID
Matt Vespa