Here is the DNC Schedule For Monday 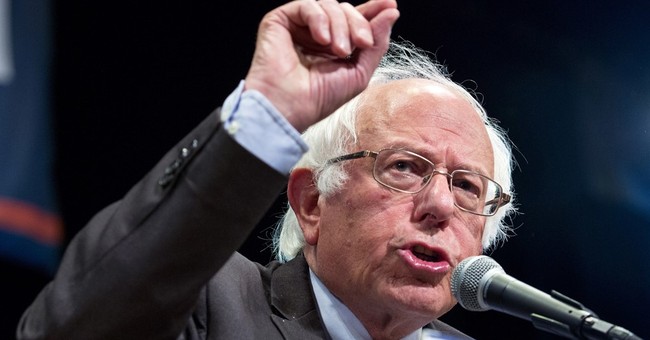 The following 2016 Democrat Convention speaker agenda has been provided by the Democratic National Committee and is subject to change. The convention, being held in Philadelphia, starts Monday and concludes Thursday. Below is the agenda for Monday, July 25, 2016.
***
Program hours: 4:00 PM Start Time

Pam and her family of Keene, NH have been personally affected by the growing substance abuse epidemic and are guardians for their grandson because of their daughter’s struggle with addiction. Pam raised the issue with Hillary while participating at a round-table during the first trip to New Hampshire.

Karla is an American citizen from Las Vegas, NV but her parents, including her mother, Francisca, are undocumented and live in fear of deportation. Karla met Hillary Clinton in Nevada and was featured in the campaign ad, Brave.

Anastasia of New York, NY, along with her twin sister, was diagnosed with cerebral palsy and spastic quadriplegia when she was born and is an advocate for Americans with intellectual and developmental disabilities. Anastasia interned for Hillary Clinton in her U.S. Senate office and on the 2000 campaign for senate. Anastasia first met President Bill Clinton in 1993 at a town hall meeting for kids.