Chaffetz: Ben Rhodes Had Time to Brag to Media About The Iran Deal But Won't Testify to Congress 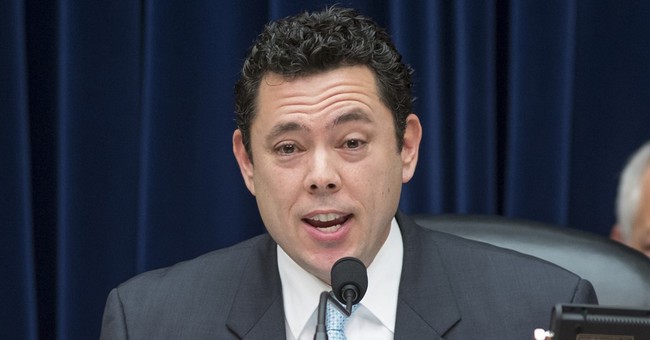 Rhodes, who told New York Times Magazine nearly two weeks ago that he manipulated an ignorant media to essentially lie to the American people about the Iran deal, was called to testify in front of the Committee and refused, citing executive privilege.

"What is mystifying to me is how readily available he made himself to media," Chaffetz said. "We wanted to get the person who is right in the thick of things from the White House to come here and testify. The White House on Thursday claimed that this wasn’t about executive privilege, and then less than 24 hours before this hearing, they reversed course and said, ‘oh it is about executive privilege.’"

“You have plenty of time, Mr. Rhodes, to go out and talk to all the media friends and talk to the echo chamber that you brag about in the New York Times, but when it comes time to actually answer hard questions under oath, you decide not to do it," Chaffetz continued.

You can watch the opening statement below.

Members of the Oversight Committee wanted Rhodes to testify in order to find out more information about the Iranian nuclear deal and the side deals that were made with the regime last summer.