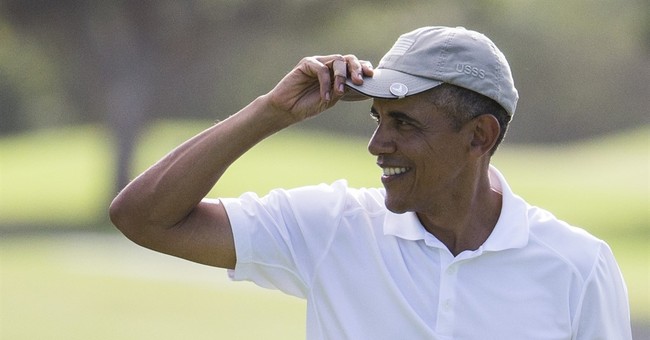 President Obama will officially announce new executive actions on gun control from the White House Tuesday, but released details about what to expect Monday evening. Here is a portion of what has been released, you can read the rest at WhiteHouse.gov:

1. Keep guns out of the wrong hands through background checks.

The Bureau of Alcohol, Tobacco, Firearms and Explosives (ATF) is making clear that it doesn’t matter where you conduct your business—from a store, at gun shows, or over the Internet: If you’re in the business of selling firearms, you must get a license and conduct background checks.

ATF is finalizing a rule to require background checks for people trying to buy some of the most dangerous weapons and other items through a trust, corporation, or other legal entity.

The Attorney General convened a call with U.S. Attorneys around the country to direct federal prosecutors to continue to focus on smart and effective enforcement of our gun laws.

The President’s FY2017 budget will include funding for 200 new ATF agents and investigators to help enforce our gun laws.

The Administration is proposing a new $500 million investment to increase access to mental health care.

The Social Security Administration has indicated that it will begin the rulemaking process to include information in the background check system about beneficiaries who are prohibited from possessing a firearm for mental health reasons.

The President has directed the Departments of Defense, Justice, and Homeland Security to conduct or sponsor research into gun safety technology.

The President has also directed the departments to review the availability of smart gun technology on a regular basis, and to explore potential ways to further its use and development to more broadly improve gun safety.

BREAKING: This is not new! https://t.co/oiDHSeu76I

Fact: Justice Department reports less than 1% of criminals got guns from #gunshowloophole - in my book pic.twitter.com/pkuECB9OZM

You haven't strengthened anything. You've restated existing law. Is #StopGunViolence dumb enough to buy this? https://t.co/oeYGCify9T

Gun control groups sure are easy to please. If I were them I’d be yelling @POTUS was blowing smoke, because he is. https://t.co/HjROZZhA4l

"Breaking?" This has been the law since Compuserve and dial-up, @AP. You could at least feign competency. https://t.co/6KIPTjXINV