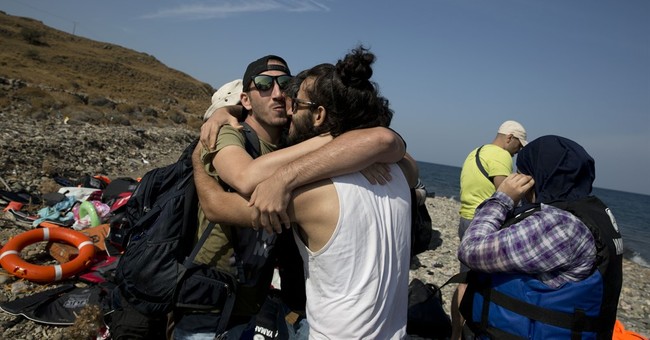 “We’re a compassionate nation and this is a tragic situation but I also have to be concerned as Chairman of Homeland Security about the safety of Americans in this country and the concern that I have and that the FBI testified to is that we don’t really have the proper databases on these individuals to vet them passed and to assure we’re not allowing terrorists to come into this country and until I have that assurance, I cannot support a program that could potentially bring jihadists into the United States,” McCaul said in an interview with Fox News. “We don’t know who these people are and I think that’s the bottom line here and until we know who they are, we cannot responsibly bring them into the United States.”

"Both the Department of Homeland Security and the FBI have told me privately that they don't support bringing in Syrian refugees because of the threat they pose to Americans," McCaul continued.

Details about the importation process for refugees have not been released. When they are, we'll be sure to bring them to you.

NY Times tech journalist complains about online attack, omits that the comment was a paraphrase of her own words
Hotair