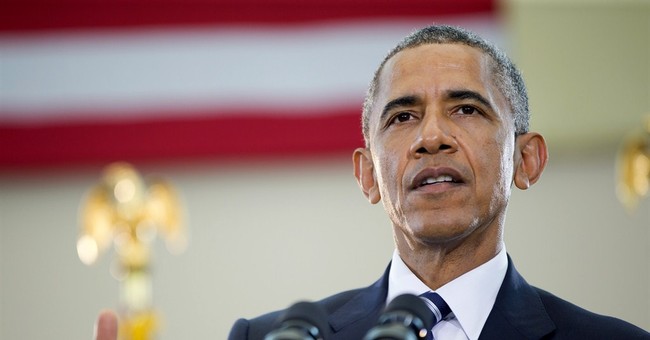 In February, Federal Judge Andrew S. Hanen first issued the stay and denied a request for it to be lifted by the administration in April. Hanen also publicly scolded Department of Justice attorneys, slammed Homeland Security for failing to comply with the stay and questioned President Obama's integrity over the issue. Twenty-six states, with Texas leading the way, brought the lawsuit against the action late last year.

The administration can now make a direct appeal to the Supreme Court for a ruling. Because this is an emergency case, the Supreme Court could take up the case and come up with a decision within the next two weeks.