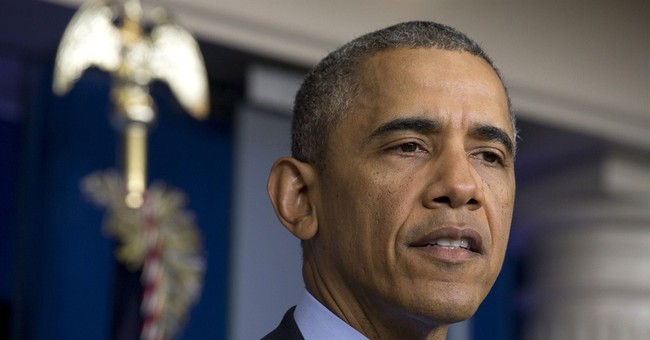 Last night on The Kelly File Chief Counsel at the American Center for Law and Justice Jay Sekulo revealed that the former chief of staff to former IRS Commissioner Steven Miller, Nikole Flax, visited the White House 35 times after talking with former head of tax exempt groups Lois Lerner about working to criminally prosecute conservative tea party groups for "lying" about political activity. At the White House, Flax met with a top Obama aid during some of those visits. This entire exchange is worth your time.

The email discussed in the segment above is detailed in this previously reported story, along with Lerner's contact with Democrat Elijah Cummings and suggestions from former FEC Attorney Larry Noble and Democratic Senator Sheldon Whitehouse that conservative groups should be targeted for criminal prosecution in order to "make an impact and they [conservative groups] wouldn't feel so comfortable doing the stuff."

"I got a call today from Richard Pilger Director Elections Crimes Branch at DOJ ... He wanted to know who at IRS the DOJ folk s [sic] could talk to about Sen. Whitehouse idea at the hearing that DOJ could piece together false statement cases about applicants who "lied" on their 1024s --saying they weren't planning on doing political activity, and then turning around and making large visible political expenditures. DOJ is feeling like it needs to respond, but want to talk to the right folks at IRS to see whether there are impediments from our side and what, if any damage this might do to IRS programs. I told him that sounded like we might need several folks from IRS," Lerner wrote in a May 8, 2013 email to former Nikole C. Flax, who was former-Acting IRS Commissioner Steven T. Miller's chief of staff.

"I think we should do it – also need to include CI [Criminal Investigation Division], which we can help coordinate. Also, we need to reach out to FEC. Does it make sense to consider including them in this or keep it separate?" Flax responded on May 9, 2013.

"As I mentioned yesterday -- there are several groups of folks from the FEC world that are pushing tax fraud prosecution for c4s who report they are not conducting political activity when they are (or these folks think they are). One is my ex-boss Larry Noble (former General Counsel at the FEC), who is now president of Americans for Campaign Reform. This is their latest push to shut these down. One IRS prosecution would make an impact and they wouldn't feel so comfortable doing the stuff," she wrote. "So, don't be fooled about how this is being articulated – it is ALL about 501(c)(4) orgs and political activity."

The White House denied any involvement in the IRS targeting scandal and responded to revelations of "lost" emails as a normal computer crash.

IRS Commissioner John Koskinen will testify today in front of the House Ways and Means Committee about the "lost" emails.