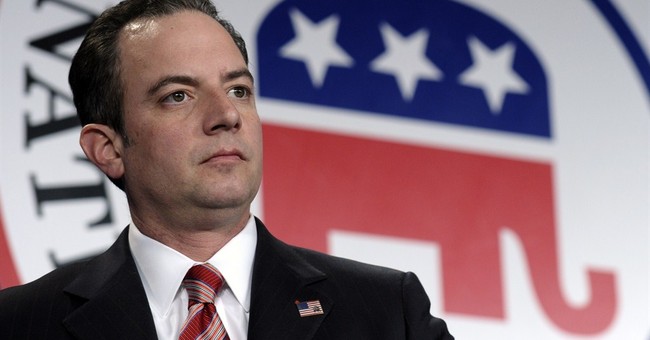 The Republican National Committee raised $7.8 million in January, bringing cash on hand to a total of $9.8 million and $88.4 total raised heading into the 2014 midterm elections. The vast majority of donations, 98 percent of them, were under $200. The RNC is ahead of the DNC in fundraising totals to kick off the new year.

“Thanks to the continued support of our donors, we started off 2014 strong. As a result, we’ve been able to continue making unprecedented investments in data and digital—as we continue to build our on-the-ground presence in communities across the country," RNC Chairman Reince Priebus said in a statement. “We’re spending our money in a way that’s designed to help candidates up and down the ballot. We’re building a long-lasting infrastructure that will serve our party well in 2014 and into the future. This is going to be a good year for Republicans. We’re building relationships in communities where we haven’t been in too long, while Democrats are alienating voters by cheerleading policies that discourage work and kill jobs. Republicans will champion equal opportunity for all, and thanks to our donors and supporters we’re able to take that message all across the country.”

Last week it was announced President Obama will headline 18 fundraisers for the DNC in 2014.