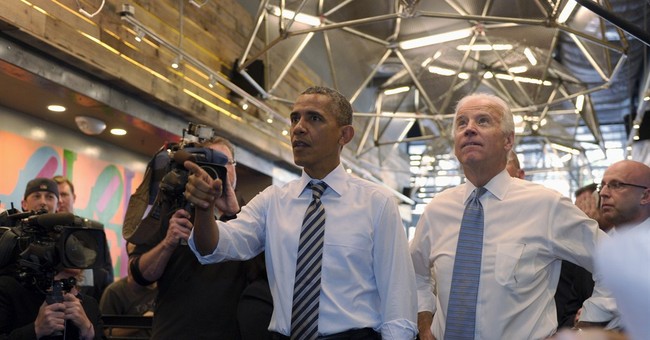 More than a month after the launch of Delaware's health insurance exchange, officials report only four Delawareans enrolled for insurance coverage under the Affordable Care Act.

As Americans for Tax Reform's Alyssa Canobbio points out, four Delaware community groups were given $4 million in federal Obamacare tax money and just two of them have successfully enrolled a single person. Delaware officials are blaming the ongoing Healthcare.gov failures for the pathetic numbers.

The Obama administration has said it expects 7 million people will be able to enroll in the exchanges by the end of 2013, less than two months from now. Yesterday during testimony on Capitol Hill, Health and Human Services Secretary Kathleen Sebelius said official Obamacare enrollment numbers will be released next week and that she expected them to be "very low."

Exit question: How much health insurance can you buy with $1 million? Answer: A lifetime's worth.