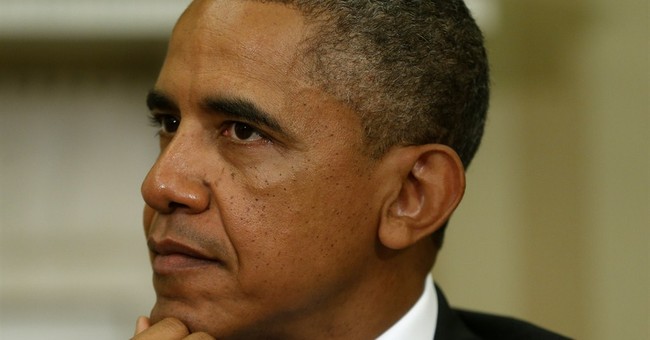 Three weeks ago, Congress exempted itself from the horrors of Obamacare rate shock as the rest of the country suffers. Two weeks ago, we heard the current head of the IRS say he doesn't want to switch over to Obamacare and now, 92 percent of federal workers say they'd rather avoid the system all together.

Less than 3 percent of U.S. federal workers want to give up their current health plans and join Obamacare, according to a new poll.

92.3 percent of federal workers think that they should continue with their current health insurance program, the Federal Employees Health Benefits Program (FEHBP), while just 2.8 percent think they should be required to join Obamacare exchanges and 4.9 percent are not sure, according to an August survey conducted by FedSmith.com, a website for federal employees.

“There is apparently little debate among the federal workforce. Federal employees do not want to be part of the new system… Employees who are already retired have a much stronger negative reaction to being moved to a new system,” FedSmith.com noted.

Majorities of Americans think the new health care law is going to increase their medical costs and their taxes -- and add to the federal deficit as well. Those are some of the reasons why voters say -- by a two-to-one margin -- that Congress should keep working on the law.

A Fox News national poll released Thursday also asks voters about how they think Obamacare is being carried out: 31 percent say “it’s going fine,” yet a 57-percent majority feels “it’s a joke."