Cruz on Texas Late-Term Abortion Ban: Without Life, There is No Pursuit of Happiness 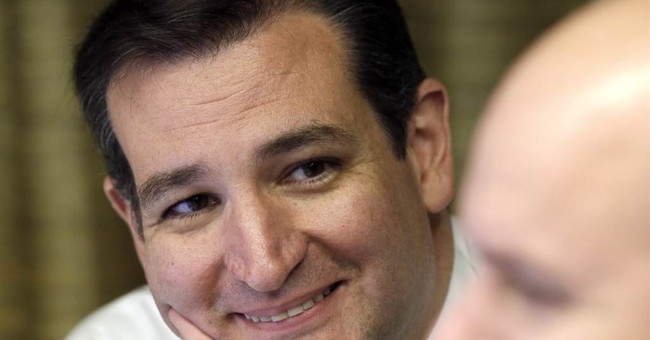 Texas Senator Ted Cruz has been no stranger to the late-term abortion debate happening in his home state. Since debate over banning late term abortion picked up at the Capitol in Austin three weeks ago, Cruz has been a strong advocate for life.


House Bill 2 is an important step that will strengthen protections of innocent, unborn life and improve the safety and health of Texas women. I hope the Texas Senate will take swift action to pass this legislation for the good of all Texas children and their mothers.

I am incredibly thankful for and proud of the principled leaders in our Texas Legislature and the many Texas groups who have brought this issue to the forefront, refusing to give up on this important legislation.