Japanese Government Preparing for Mass Refugees from the Korean Peninsula 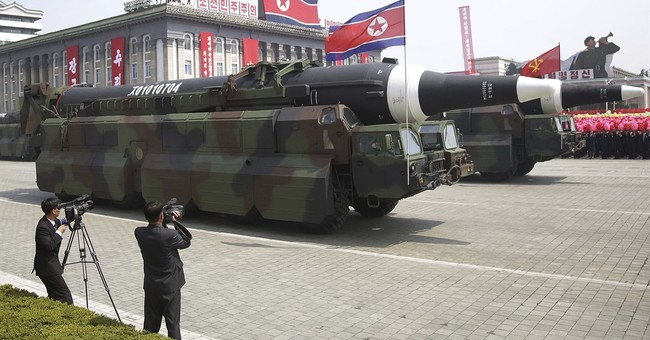 Japanese Prime Minister Shinzo Abe announced on Monday emergency plans for a dramatic increase of refugees from the Korean Peninsula, according to ABC News.  The decision was announced as tensions with North Korea continue to escalate.

The first priority would be evacuating 60,000 Japanese citizens from South Korea.

One of the main concerns is that armed North Korean soldiers pretending to be refugees may try to enter Japan, a scenario that the government is preparing for.

"We will defeat any attack and we will meet any use of conventional or nuclear weapons with an overwhelming and effective response," Vice President Mike Pence said over the weekend while visiting the DMZ, adding that "all options are on the table."