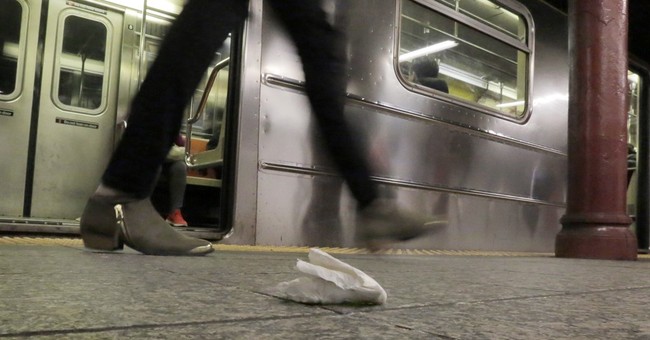 Multiple blasts have killed at least 10 people in a Russian subway car outside downtown St. Petersburg, according to state news agency TASS.

There were two separate explosions, one at Sennaya Ploshad station and the other at the Technological Institute station, according to ABC News.

And, according to the Associated Press, devices were used to detonate the explosives.

BREAKING: St. Petersburg subway press office: Explosive device was set off on a train in the Russian city.

Russian officials are now saying that at least 50 people have been injured in the explosions.