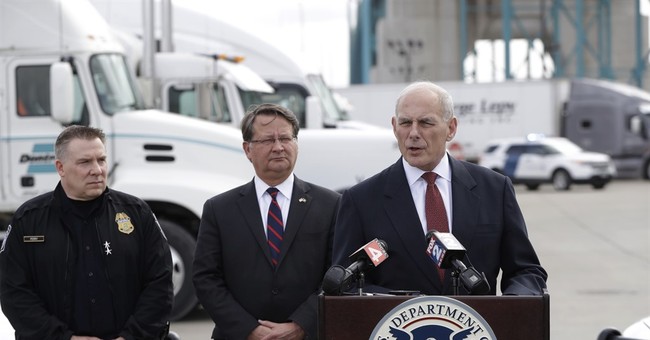 The father of an 18-year-old Rockville High School student who has been accused of raping a 14-year-old female classmate has been arrested for being in the United States illegally, according to Fox News.

Adolfo Sanchez-Reyes was arrested last Friday “after a review of his immigration history revealed he was unlawfully present in the United States” from Guatemala a spokeswoman from Immigration and Customs Enforcement.

Illegal aliens Jose Montano and Henry Sanchez, 17 and 18 years of age, are both being held in detention centers without bond for the rape of the Maryland teen.