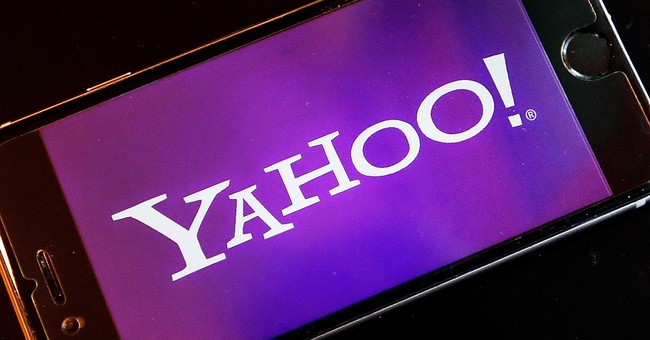 The Department of Justice announced on Wednesday an indictment of four men, including two Russian intelligence officers, for hacking into Yahoo and stealing data on 500 million users.  This marks the first time the United States has filed criminal cyber charges against Russian government officials.

The defendants include Dmitry Dokuchaev and Igor Suchchin, two officers of the Russian Federal Security Service, who tapped into "millions of subscribers" at Yahoo, Google, and other e-mail providers, the Justice Department said.

In a statement, Yahoo credited the Justice Department for their finding:

Earlier today, the U.S. Department of Justice announced the indictment of four defendants, two Russian intelligence officers and two state-sponsored hackers, for the theft of Yahoo user data in late 2014, as well as cookie forging to obtain access to user accounts on our network in 2015 and 2016. The indictment unequivocally shows the attacks on Yahoo were state-sponsored. We are deeply grateful to the FBI for investigating these crimes and the DOJ for bringing charges against those responsible.

We appreciate the FBI's diligent investigative work and the DOJ's decisive action to bring to justice those responsible for the crimes against Yahoo and its users. We're committed to keeping our users and our platforms secure and will continue to engage with law enforcement to combat cybercrime.

“It impedes those people’s liberty to travel,” Mary McCord, the acting assistant attorney general for national security said Wednesday morning. “Frankly, they’re thieves, and it exposes them as not being very successful if, in fact, they’re caught and they’re named.”