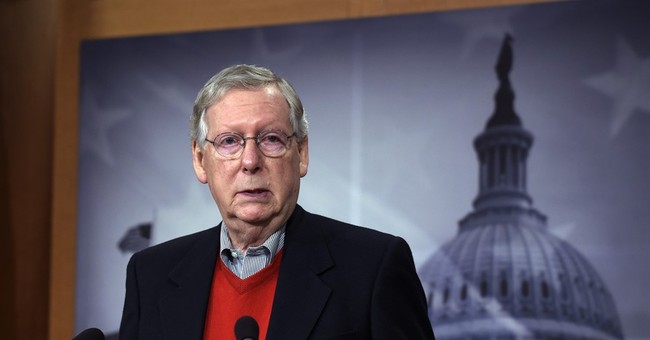 "The Intelligence Committee is already looking at Russian involvement in our election. Sen. Blunt has indicated that it's highly likely they'd want to take a look at this episode as well," he said.  McConnell also noted that the committee has the power to "look at whatever they choose to."