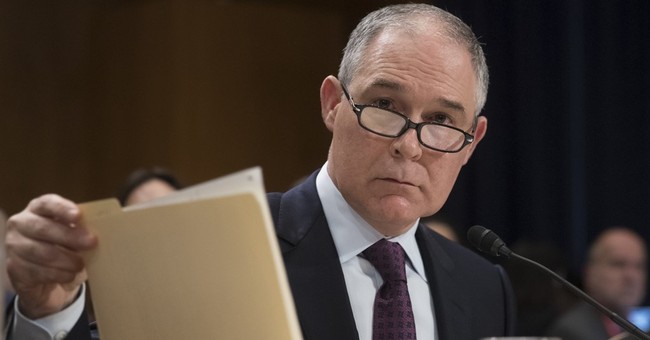 President Donald Trump's pick to head the Environmental Protection Agency passed through committee on Thursday, sending him to the main floor for final approval.

The Republicans had to make a last minute rules change by suspending the complete panel and force a vote for Attorney General Scott Pruitt of Oklahoma because none of the Democrats on the Environment and Public Works panel, led by Sen. Tom Carper, attended the vote.