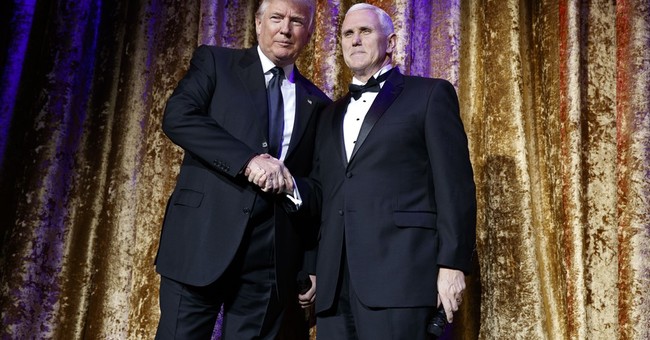 Say what you want, but President-elect Donald Trump is always one step ahead of the game and he proved that yet again on Wednesday during an interview with the Washington Post.

The man who created the "Make America Great Again" slogan has already chosen another one for his reelection bid in 2020.

“Are you ready?” he said during the interview. “ ‘Keep America Great,’ exclamation point.”

Trump then called for his lawyer who arrived two minutes later.

"Got it," the lawyer said in response.

Trump said that he hopes his record for the next four years will dictate his chances of re-election.

“Honestly, you haven’t seen anything yet. Wait till you see what happens, starting next Monday,” he said. “A lot of things are going to happen. Great things.”