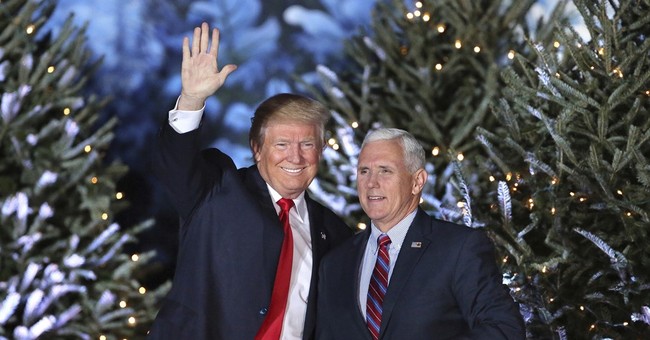 President-elect Donald Trump has chosen Rep. Mick Mulvaney (R-S.C.) as his director of the Office of Management and Budget, a move that will surely cut spending and address the deficit problems in the United States.

If confirmed by the Senate, Mulvaney would be charged with putting together Mr. Trump’s initial budget proposal to Congress, which is likely to include campaign promises such as the repeal of the Affordable Care Act, an overhaul of the tax code and an infrastructure-spending program., according to the Wall Street Journal.

“He’s a tremendous talent, especially when it comes to numbers and budgets,” Mr. Trump said in a statement.