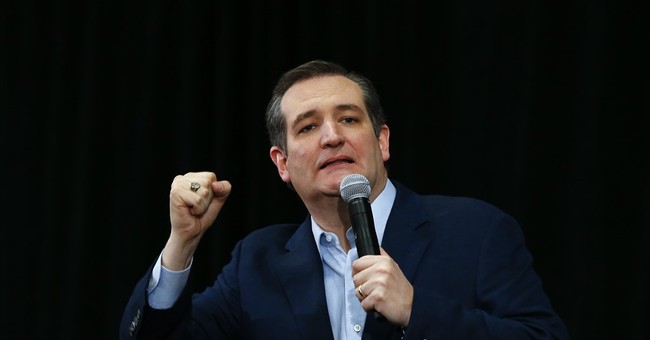 You may not have heard, but North Dakota Republicans gathered this weekend to select the delegates the state will send to the GOP convention in July.

The verdict? It looks like Ted Cruz rolled in of 18 of the state’s 25 delegates.

18/25 on Cruz's slate in ND but not clear how solid and for how many ballots: https://t.co/apMuWqtY24

"I'm thrilled to have the vote of confidence of Republican voters in North Dakota who delivered such a resounding victory today. As I met them over the weekend, North Dakota Republicans recognized that I am the only candidate who can move this country forward by protecting freedom and liberty. Whether we defeat Donald Trump before the convention or at it, I'm energized to have the support of the vast majority of North Dakota delegates."