Pentagon Orders US Military Families Out of Turkey 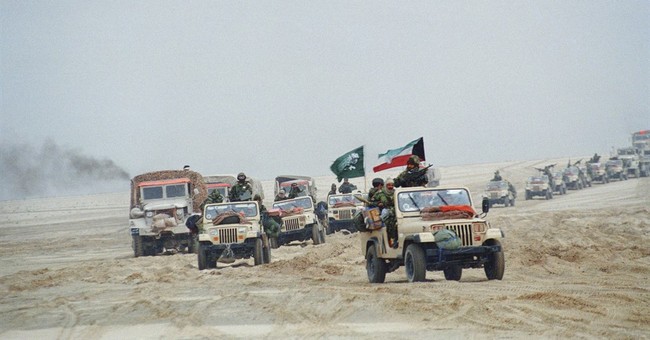 According to the Associated Press, the Pentagon and State Department have ordered the evacuation of families of U.S. diplomats and military personnel from southern Turkey.

US orders families of US diplomats, military personnel to leave posts in southern Turkey due to security fears: https://t.co/Fw8RVgmi8S

American staffers at the U.S. consulate in Adana, the Incirlik air base and two other locations are being forced to leave after the rapid increase of violence throughout the area.

In a statement, the military's European Command said the step "allows for the deliberate, safe return of family members from these areas due to continued security concerns in the region."

The Pentagon says there will be around 680 family members affected by the move.