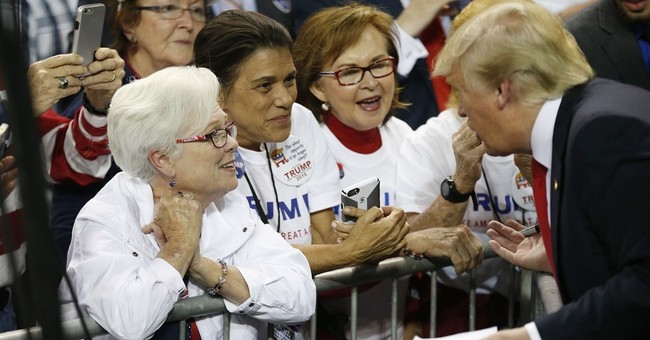 Donald Trump continues his dominance in the southern states by picking up Louisiana handily over Sens. Ted Cruz and Marco Rubio.  With 46 delegates, Louisiana has many of the same demographics as Alabama, Georgia, South Carolina, and Tennessee.