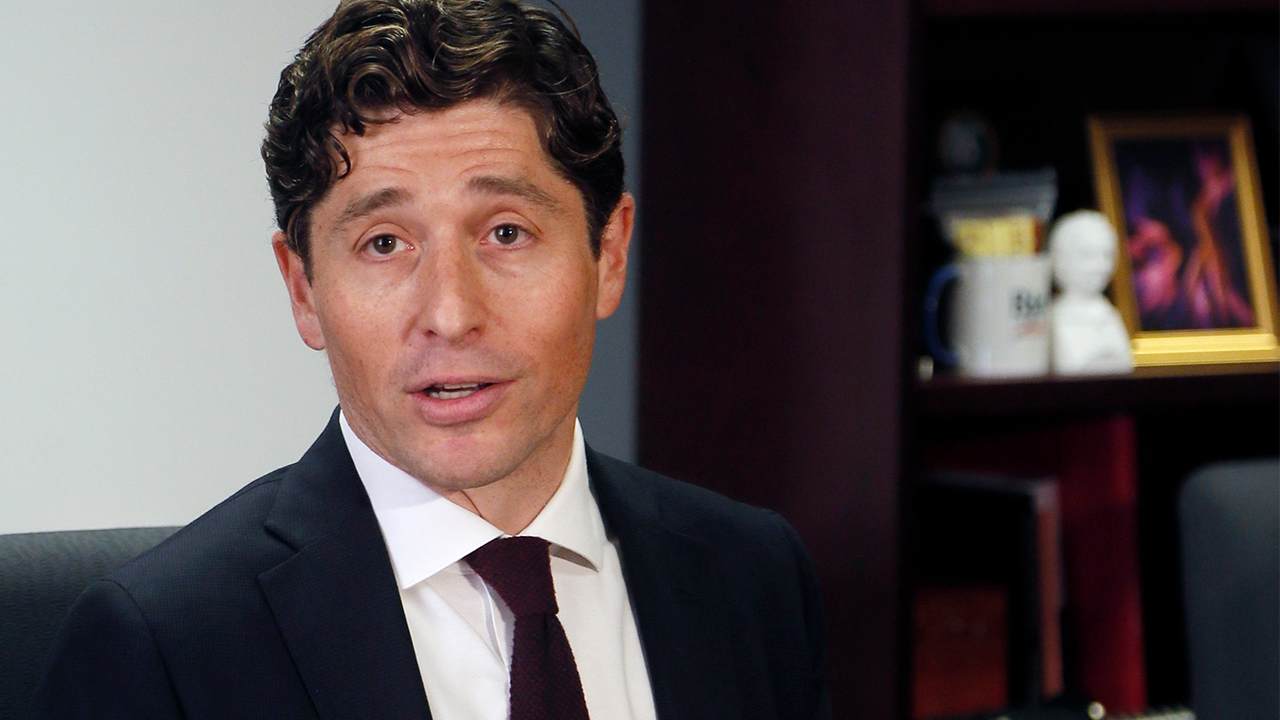 Minneapolis Mayor Jacob Frey (D) was forced to admit last week the city's plan to hire 190 police officers before a court-mandated deadline will not be an easy task.

A court is forcing the city to bolster its police ranks after many officers left the department or retired early in the aftermath of the killing of George Floyd, the subsequent riots, and the violent crime wave that followed. The city council even voted to get rid of the police department before backtracking. Residents recently rejected a proposal to abolish the department.

"We're not going to sugarcoat this. This is a heavy lift," said Frey, according to the Star Tribune. Frey is hanging his re-election campaign in part on a promise to rebuild police ranks.

On Facebook, Frey tried to be more positive about the dire public safety issue.

"Rebuilding a police department that reflects our city's values will be a concerted team effort. We have an ambitious plan and high standards to recruit community-oriented officers while maintaining our focus on the violence prevention work already underway."

It comes as no surprise that Minneapolis will have a difficult time hiring more officers because prospective applicants have seen what city leaders have done when the going gets tough. Even though what former Officer Derek Chauvin did was wrong, officers in the department who had nothing to do with it were thrown under the bus by city, state, and federal politicians in an attempt to save face. On top of that, potential officers will have to deal with the surge in violent crime that has been plaguing Minneapolis since the 2020 BLM riots while dealing with a sizable amount of the population that hates their guts.

I certainly would not blame anyone looking to go into law enforcement to look at a different department or even city. The sad reality is the ones who have the most to lose are the city residents who want the police back in their neighborhoods but are being held hostage by the smaller but vocal "abolish the police" crowd.