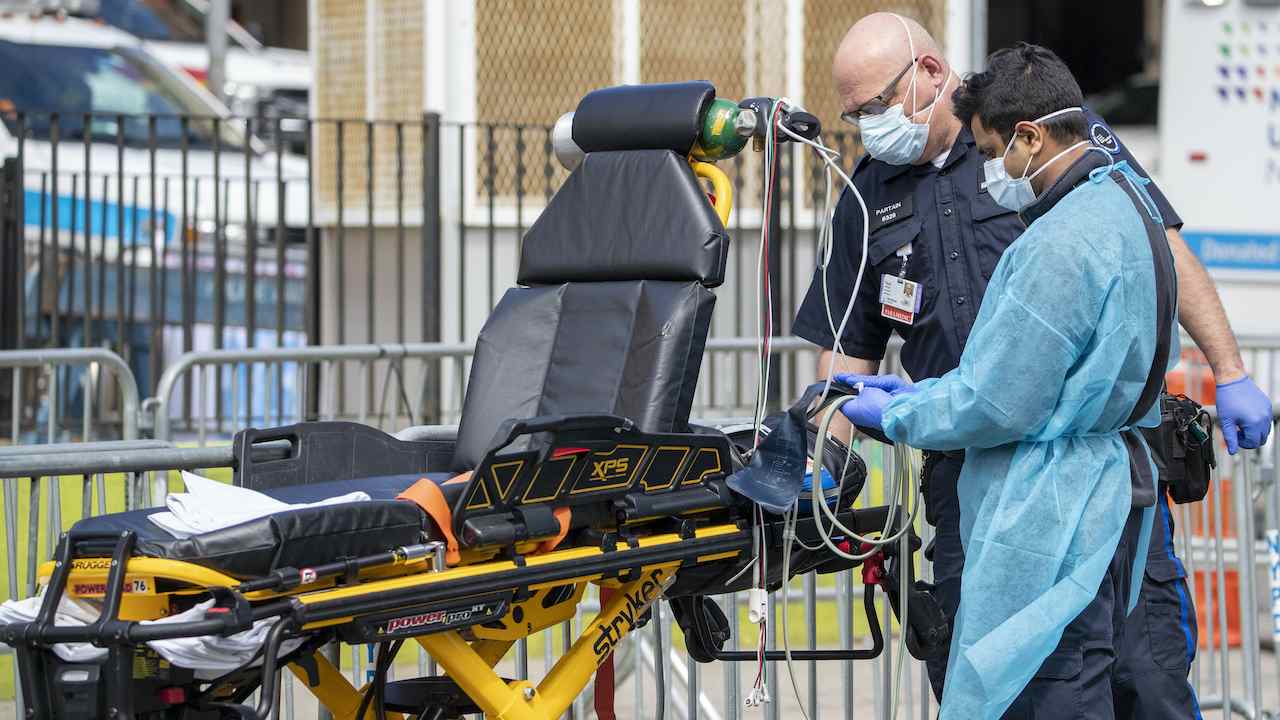 One of the main concerns the border towns have been dealing with during the current border crisis has been the number of illegal immigrants positive for COVID-19.

The city of McAllen, Texas, had to recently use some of its resources to set up a temporary holding site for COVID-positive immigrants since both Border Patrol and local non-governmental organizations are overwhelmed by the thousands of people illegally crossing into the U.S. on a daily basis.

Doctor Ivonne Lopez told Fox News that many of the patients hospitalized for COVID-19 have been illegal immigrants who have turned themselves over to Border Patrol.

"Probably about ten days ago, things got a little bit hectic, and we're making plans. We are working extra shifts. We're planning to get help soon from the state because the cases are increasing very much, fast. We deal with suffering, we deal with pain, we deal with loss, but this is my first time that I see people suffering alone, and the only face and the hands and the only probably optimistic words that they can have is from us from the nurses. I mean, I think that this is a time where you really — realize that this is what you are made for," Lopez said.

"I had one [patient] that had trauma, and really the reason for admission was trauma. When he came into the hospital, he was positive for Covid. In the hospital developed the pneumonia and everything that we know they go through. He was septic. He was complicated at the end. And he was — he was with no one in this country," she continued. "Before he was transferred to ICU, he was sharing with me that feeling that he was coming in here to try to have a better life, and now he was in a bed alone, not knowing how his family was in his country. So it was really impacting to see how his plan was one and ended up in a really different situation."

The Rio Grande Valley has been the epicenter for much of the current border crisis, and even Democrats who live near the border have begged the federal government to do more to handle the influx of people, with some having Covid complicating an already tough situation.