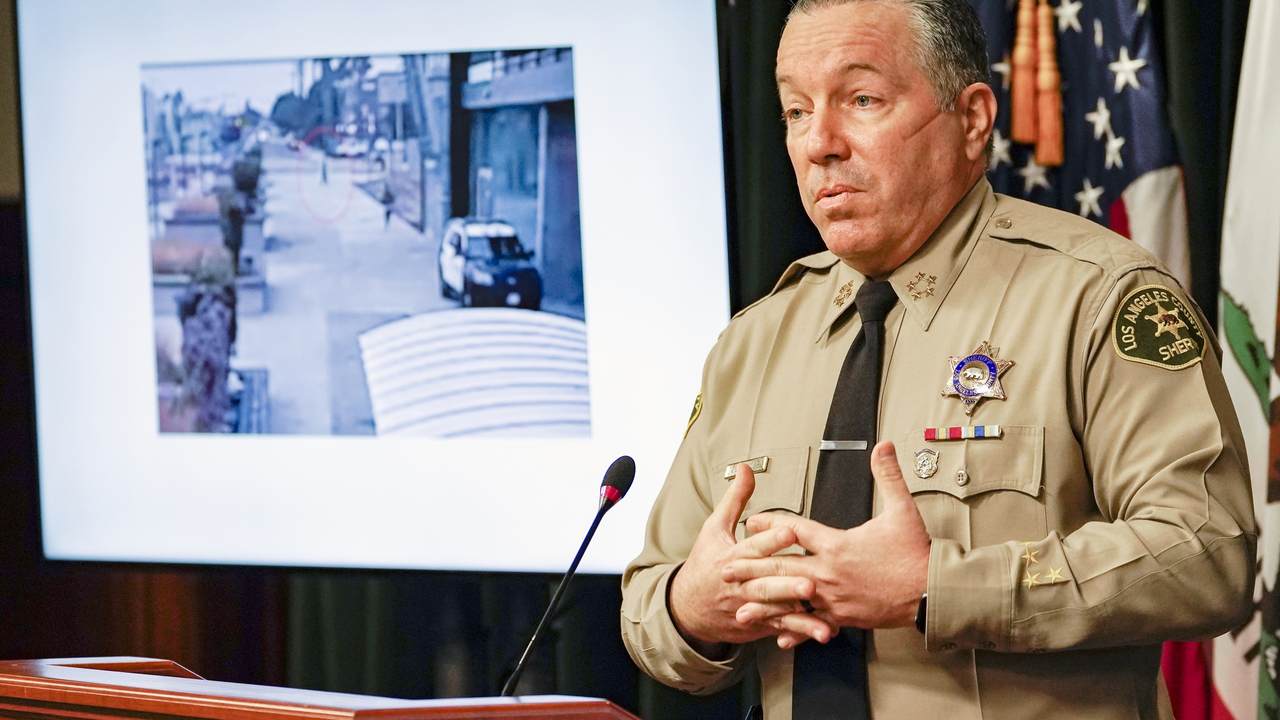 If you have not seen the video of a black driver harassing a Los Angeles County Sheriff's Deputy during a traffic stop, I highly encourage it, and you can do so here.

In short, the LA Sheriff's Deputy, who happens to be Latino, pulled over the driver in question because she was using her cell phone while operating her car. She does not deny it. In fact, she admitted to using her phone to record the deputy because he "scared" her.

Throughout the recorded interaction, the woman calls the deputy a "murderer" and disparagingly calls him a "Mexican." She even flaunts how she is a teacher. When the officer hands her the citation, she crumples it up and throws it within her car.

"You're always gonna be a Mexican; you'll never be white, you know that?" she tells him.

It's not the worst thing in the world to happen to a law enforcement officer, and he handled the situation professionally. But the video gives a disturbing insight into those who prescribe themselves to viewing the world through a purely racial lens.

One of the last things the driver tells the deputy, that he is trying to be white, is the most telling portion. In her mind, she thinks the deputy pulled her over because he is trying to be accepted among the "white man," when in reality, she was pulled over for a minor traffic violation. This mindset is something I have run into during my reporting on the BLM riots and the crisis at the U.S.-Mexico border.

Some people can't wrap their heads around the fact that I choose to cover these events because they are major stories that require attention. To them, I must be doing it to "sell out" my fellow Latinos or try to spread false propaganda about their "uprisings." It's why they can rationalize to themselves why it's more than okay to call me a race traitor or a "Tio Tomas." But it goes beyond that; it's why the mob is able to rationalize looting and destroying small businesses owned by minorities or attack minority police officers because if they're not with us, then they're against us.

It goes beyond race and skin color, but it is the popular lens to see the world right now, which in turn leads to viewing racism at every turn when there is none to be found. This is why the woke mob was so upset when Sen. Tim Scott (R-SC) said America is not an inherently racist country, which is true. This is not to say racism does not exist, the driver in LA County is a prime example, but it also does not mean racism is around every corner.

It's a sad way to go through life, but the reason why there are so many who want to go down this path is that there is immense value in being a victim. Why someone would want to always be a victim is beyond me, but the incentives are there. Whoever that teacher is, I can only hope she does not bring that worldview to the classroom.