When the Threat of Riots Hits Small Town USA 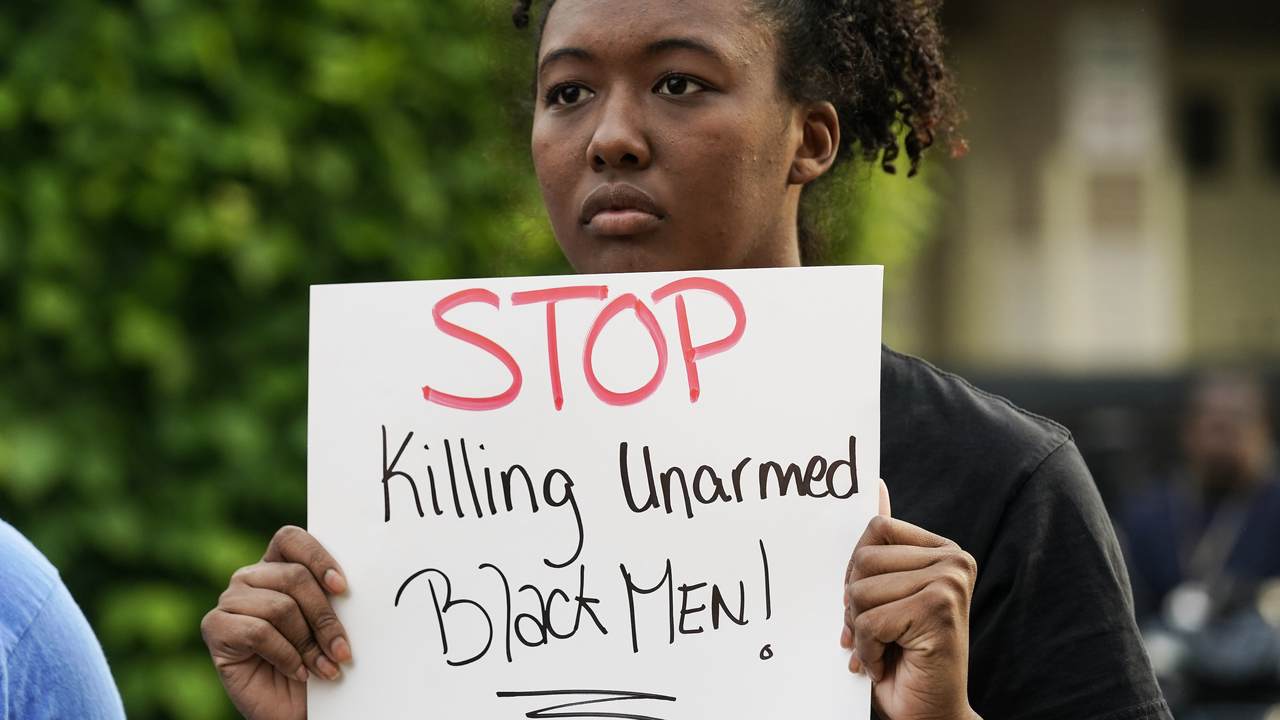 ELIZABETH CITY, N.C. — The Pasquotank County Sheriff Department is under intense scrutiny following the shooting death of Andrew Brown Jr., a black man, by sheriff deputies last week serving a drug search warrant. With a population of just under 20,000 people, the small town has been thrust into the national spotlight as police actions increasingly become the subject of controversy.

The full body camera footage from the shooting has not yet been released to the public. Under state law, a judge has to order it to be made available, but the family in question and their legal team are able to view it. After a short delay, Brown's family and their lawyers were able to view the footage. Afterward, they accused the sheriff's department of not showing the full video, saying they only saw 20 seconds of what was recorded.

On Tuesday, at a press conference outside the Pasquotank County Sheriff's building, Brown's family and their legal team, led by attorney Benjamin Crump, released their own autopsy report. The report states Brown was hit with gunfire five times, four times in his arm while his hands were on the steering wheel, but said those wounds were not fatal. They said the shot that killed Brown was when a round hit the back of his head as he attempted to drive away.

Even with the short amount of footage made available to them, Brown's family and defense team have called his death an "execution" and "assassination."

The press conference was heated with the arrival of members of the Black Panther Party from Washington, D.C. Their leader, wearing captain bars, heckled Crump, shouting the "streets will get justice," not lawyers. Others in the crowd shouted for the arrest of the deputy who killed Brown. In the meantime, the only thing locals in Elizabeth City can do is hold their breath. While the previous nights have had peaceful but noisy marches at night, there is concern that riots could break out at any moment.

Streets in the downtown area have been blocked off by large numbers of law enforcement, which include the Pasquotank County Sheriff Department, Elizabeth City Police, and North Carolina State Highway Patrol. Multiple Federal Protective Service vehicles were seen parked in hotel parking lots, indicating they have been brought in to help protect the United States Courthouse close by the sheriff's office.

Some businesses have boarded up their windows, while other places downtown closed a lot earlier than usual because of the lack of customers due to the road closures. Others have signs saying they are closing an hour before the curfew.

The small-town rumor mill says the locals are very concerned about people coming in from other cities to cause trouble the day the body camera footage is released. There are also concerns that outside agitators will disrupt Brown's funeral. In all, people are shocked to see such high attention being paid to Elizabeth City. The threat of riots has caused schools in the area to go full remote learning and forced the city to declare a state of emergency.

The court hearing to have the body camera footage be released to the public is scheduled for 10:00 a.m on Wednesday.