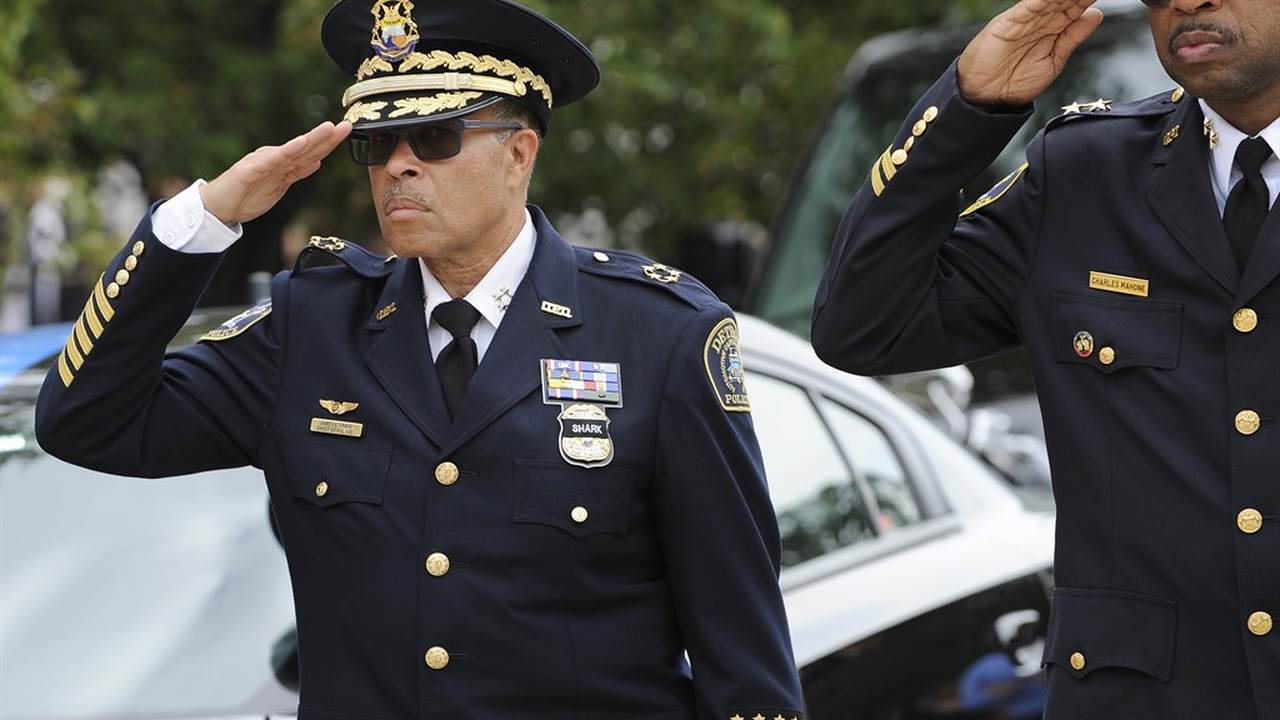 Detroit Police Chief James Craig laid into Rep. Rashida Tlaib's (D-MI) recent tweets calling for the abolishment of police in the aftermath of Daunte Wright being killed by Brooklyn Center Police Officer Kim Potter when she used her handgun instead of her taser after Wright began to resist arrest.

According to Tlaib, Potter killing Wright "wasn't an accident. Policing in our country is inherently & intentionally racist. Daunte Wright was met with aggression & violence...No more policing, incarceration, and militarization. It can't be reformed."

During a CNN interview on Monday, Craig said Tlaib's tweet was "reckless and disgusting."

"Particularly in this time that we’re in today, certainly there has been an increased assault on the men and women who serve across this country. As recent as early this morning, unprovoked, an individual came into a crime scene and began shooting at our officers. And so while we can’t definitely say those comments are the reason, but the anti-police rhetoric is just too much," Craig said.

"Even we think about Representative Waters. When she makes statements, 'Get more confrontational.' What does that mean? But as it relates directly to Rashida Tlaib, this is about her putting attention to herself. That's what it’s designed to do. It's not productive. She doesn't speak for the majority of Detroiters. The majority of Detroiters support this police department," Craig continued. "They want effective and constitutional policing and to make statements like abolish policing, abolish incarceration, certainly is counterproductive."