'Are They More Important Than Us?': What the Immigration Crisis Looks Like from a Bar at the Border 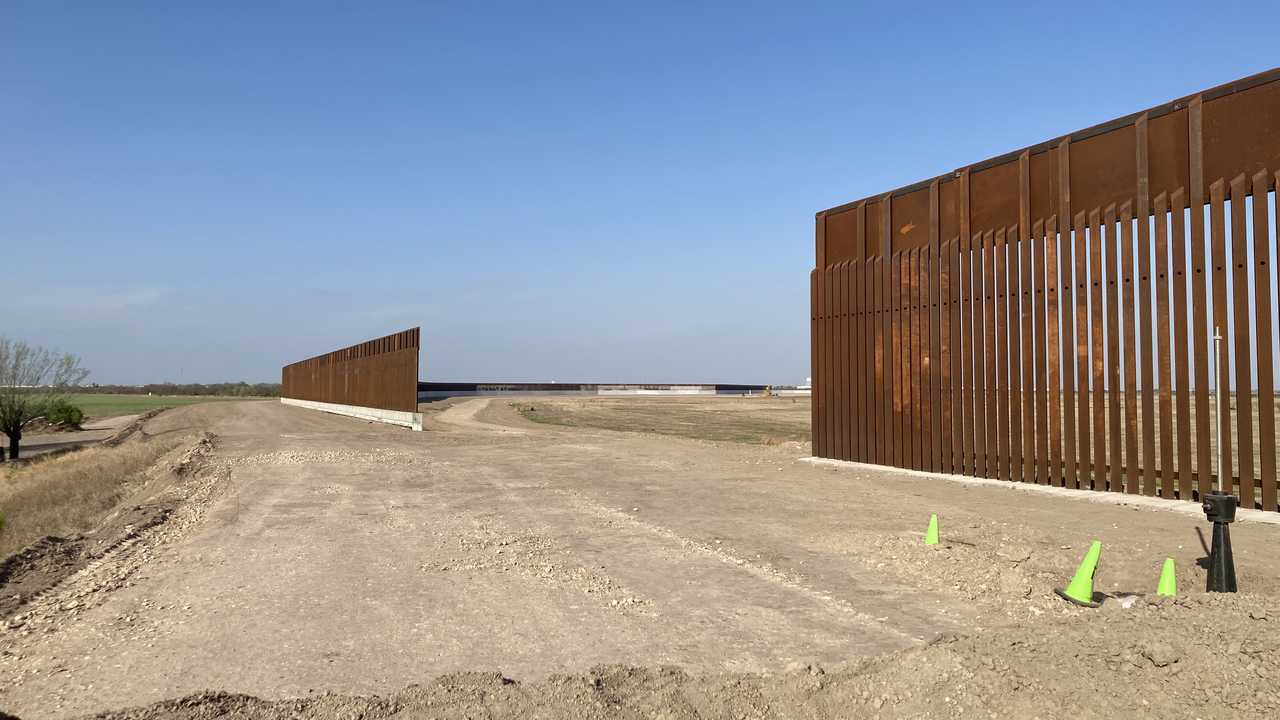 MISSION, Texas — Lupe Cabrera and his father have owned Cabreras Bar, located almost a mile away from the U.S.-Mexico border, for more than 60 years. During much of that time, the younger Cabrera has seen presidential administrations, and their approaches to the immigration issue, come and go.

Cabrera said former President Donald Trump had the greatest impact in slowing down the flow of illegal immigrants, who would often take a rest at the open-air bar after it had closed for the night.

"In the morning when I come here, there are two or three inside the bathroom," he explained.

Just beyond his bar, there is a gap in the border wall system that was close to being completed but was stopped when President Joe Biden halted all wall construction, leaving the gap unfinished and the rest of the open areas nearby up for illegal crossings.

To Cabrera, while the additional wall was nice, he thinks what really makes the difference are the immigration policies that are put in place because he believes taking away the incentive to illegally cross is the best approach. With Trump in office, Cabrera said he saw the difference.

"What stops people is the incentive to come over. They know they're going to be processed and let go, then nobody comes back to their [aslyum] court dates...Trump took away that incentive, as soon as you're caught, you're going back. Nobody wants to pay $1,200 [to the cartels] to be sent back, but now they're willing to pay it," Cabrera said.

To the right of the gap was a wall gate that was open so Border Patrol vans and buses, often filled with recently apprehended illegal immigrants, could pass through. With the Trump presidency, Cabrera said Border Patrol's buses and vans would hardly drive past his bar, but now with Biden in office, they pass by all the time.

In the short amount of time I was in the area, one bus and two vans with illegal immigrant passengers drove by.

Cabrera gave his thoughts on the Biden administration refusing to call the massive influx of illegal immigrants and unaccompanied minors a crisis.

"Well, they're not here. Imagine if they wake up in the morning and go to the bathroom to find a guy inside their bathroom, then [they would] call it a crisis," Cabrera said. "Hell, they got D.C. all walled up and stuff...What's the difference? Are they more important than us?"

In February, U.S. Customs and Border Protection (CBP) apprehended 100,441 illegal immigrants trying to enter the United States along the southwest border, a 28 percent increase over January 2021. CBP completed 72,113 expulsions from the border under the CDC's guidance for Title 42 authority. Of the 100,441 individuals, 29,792 were unaccompanied children and single minors, with 2,942 of these children being under the age of 12 years old.