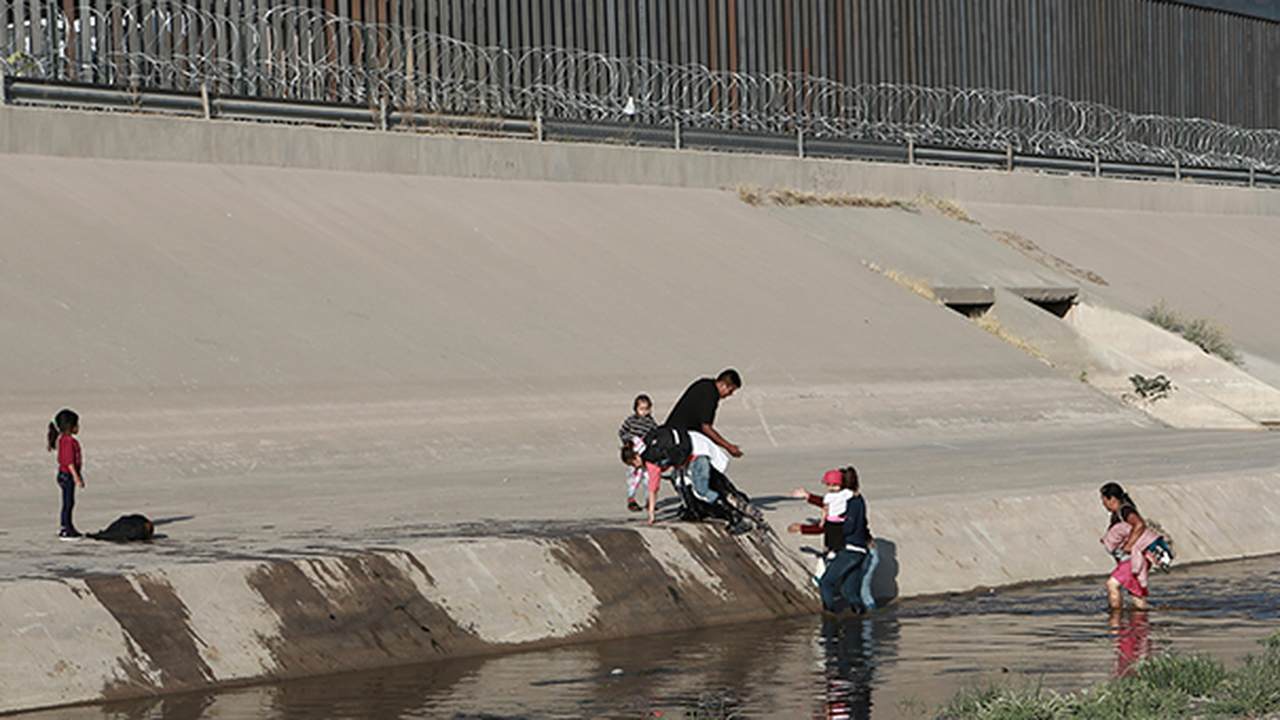 There was a car crash in Imperial County, California, that left the national news cycle just as quickly as it appeared. In February, a semi-truck struck an SUV carrying 27 people, 10 of which were Mexican nationals, leaving 13 people dead and multiple others wounded.

The Los Angeles Times reported that due to the number of people inside the car and camera footage showing the Ford Expedition and another vehicle driving through a breach in the border wall system, U.S. Customs and Border Protection suspect it was a human smuggling operation.

"When I pulled up on scene, there were bodies everywhere," said Holtville Fire Chief Alex Silva. "I’ve been doing this for 29 years and that’s the worst scene I’ve ever seen. I’ve been to calls where we’ve had four or five people dead. I’ve gone to calls where we had a bus accident that had 24 people. But it wasn’t the fatalities that we had in this one. I’ve never seen an SUV with 25 people in it. I can’t even imagine what that must have felt like being cooped up in there."

The crash highlights the human smuggling bonanza that has started in recent weeks with the Biden administration solidifying its relaxed approach to immigration policy. The rush to the border pays a human toll that can include injury and even death to Americans and illegal immigrants. The rush to the U.S. has been incentivized by President Biden rolling back key policies put in place by the Trump administration.

The car crash is only a fraction of the deaths and injuries that we will see, as situations like this will increase as more and more people try to enter the U.S. under the thinking it is easier to enter the country. In many ways, it is. The open border approach the Biden administration is pursuing is an economic boom for the cartels and their smugglers, who are more than willing to take advantage of their "customers." The fact the Biden administration can't bring itself to call the situation a crisis does not inspire hope that it will take the actions necessary to stem the flow of people who put themselves and Americans in danger.