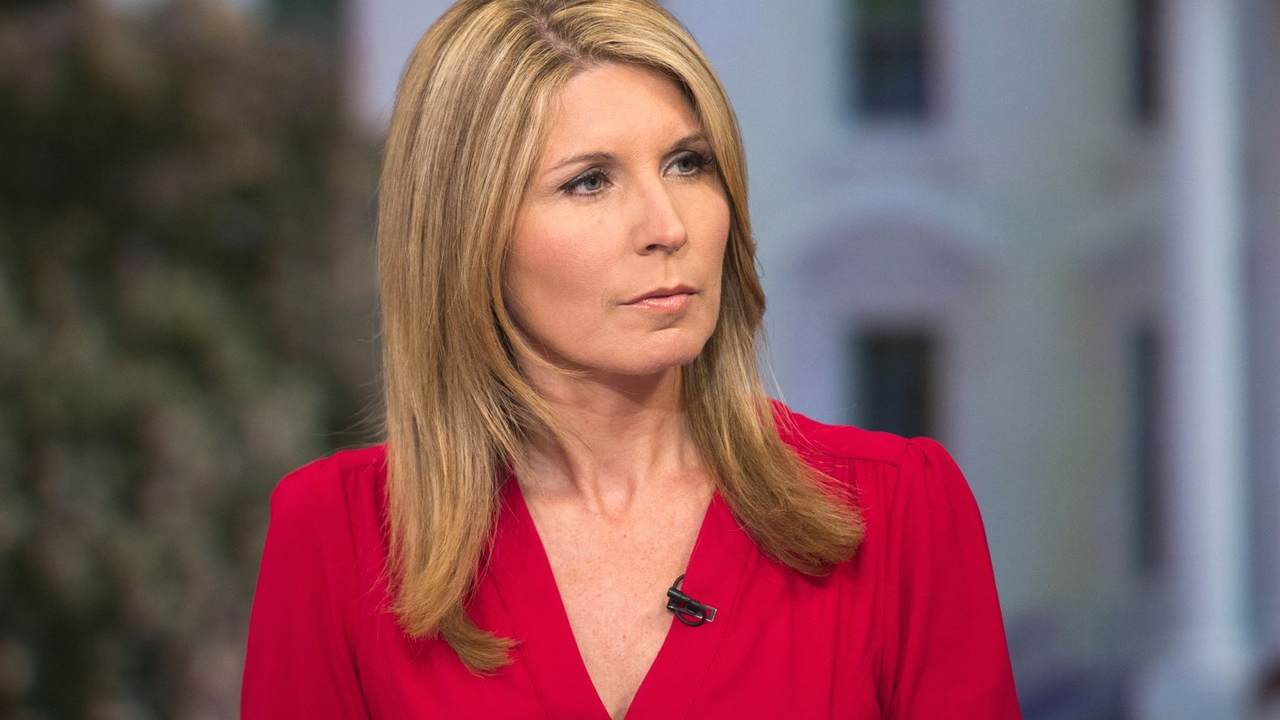 MSNBC "Deadline: White House" host Nicolle Wallace loved having top leaders of The Lincoln Project appear on her show while they were in their heyday during the 2020 election season. Co-founder Rick Wilson was often a guest favorite who used the platform Wallace provided to bash Donald Trump, Republicans, and conservative media.

"Trumpism is a cultural problem not just a political problem... We have got a nation of people now who have no grounding in what our country's system of government really is. They would rather don the red cap of hostility" - @TheRickWilson w/ @NicolleDWallace pic.twitter.com/56nFZ7Ql1e

That was then. Now, The Lincoln Project is on the verge of existing in name only after independent journalist and political operative Ryan Girdusky broke the story of Lincoln Project co-founder John Weaver harassing younger men online, oftentimes in sexual ways. After Girdusky's initial story in January, it has since snowballed into further reporting that showed top leadership knew about Weaver's behavior after multiple staffers and people told them about it, though the likes of Wilson and Steve Schmidt insist they were unaware of Weaver's actions.

Multiple people in leadership positions have left The Lincoln Project, and the implosion of the "Republican" group has been extensively covered, except on Wallace's "Deadline: White House." Girdusky broke the scandal in early January, with The New York Times publishing an extensive story on January 31. Wallace had Wilson on her show on February 3 but did not ask him about the emerging story.

Wallace also had Linclon Project Senior Advisor Tara Setmayer on her show on February 8, with Wallace once again not asking about Weaver. Setmayer seems to be among the few who are unwilling to let The Lincoln Project end.

When I voiced my discontent w/recent events,LP leadership was receptive,acknowledged mistakes & took action to right the ship.

According to a search on Grabien, Wallace has not covered the Weaver story at all as of February 16. MSNBC did not return a request for comment.