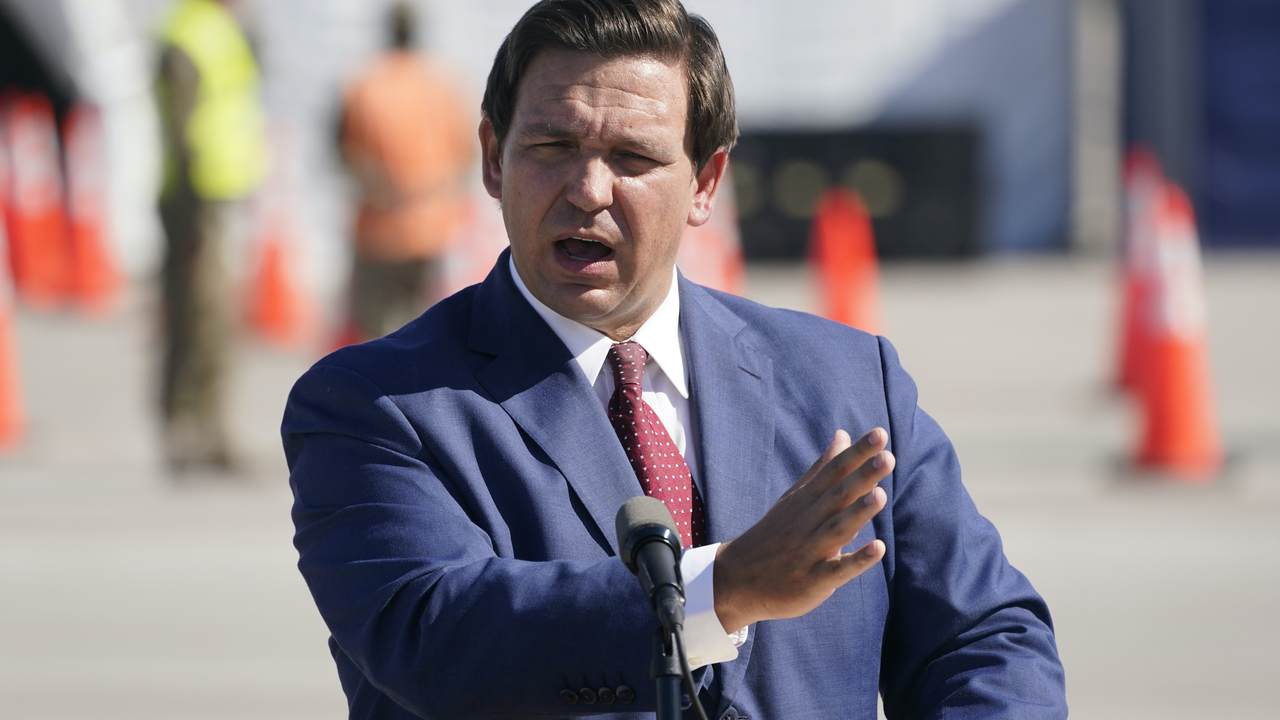 MSNBC host Joe Scarborough once again showed either his ignorance or his willingness to lie about how Florida Gov. Ron DeSantis (R) has been handling the COVID-19 pandemic in his state, which by non-biased accounts has been better than Democratic-run states.

On Tuesday, Scarborough maintained Florida was still a hot spot and criticized the vaccination rollout for being at an "unbelievably slow rate."

"Yeah. No, the vaccine process is painfully slow. People are in categories who definitely could apply for it now, like my mother. People who are over the age of 70 cannot get it. And then you see video of kids squashed together, screaming at each other, probably drinking. I mean, this is just a nightmare. That is a COVID nightmare," co-host  Mika Brzezinski said.

"You talk about your mother. There’s somebody who is 89, who has Parkinson’s, and she hasn’t been able to get a vaccine. And we know a lot of people who are in their mid to late 70s, 80s, who have underlying conditions in Florida, can’t get their vaccines either. Seriously? How hard has this been? I know that Ron DeSantis has been stumbling around over the past year or so and has had some real problems, especially as it has pertained to vaccines, but I don’t think anybody would have expected him to foul it up as badly as he has," Scarborough said.

Scarborough's characterization of DeSantis' job couldn't be further from the truth. While Florida is more "open" compared to states like New York and California, they have reported fewer deaths overall and per 100,000 people. This is despite the fact for months, New York and California had bans on activities like indoor dining. Florida was among the first to open the beaches during the early days of the pandemic, while California's Democratic leadership insisted on keeping them closed before the outrage became too much.

DeSantis also pushed hard for schools to reopen so children could have in-person learning since the science has repeatedly shown classrooms are not superspreader hotspots.

In contrast, in states like New York, Gov. Andrew Cuomo ordered COVID-positive patients to return to nursing homes despite the fact it was known the elderly were at higher risk for death if they contracted the virus. To this day, we still do not know the true number of nursing home residents killed as a result of Cuomo's order.