Kamala Harris Retells a Familiar Story, But Leaves Out One Detail After Receiving Blowback 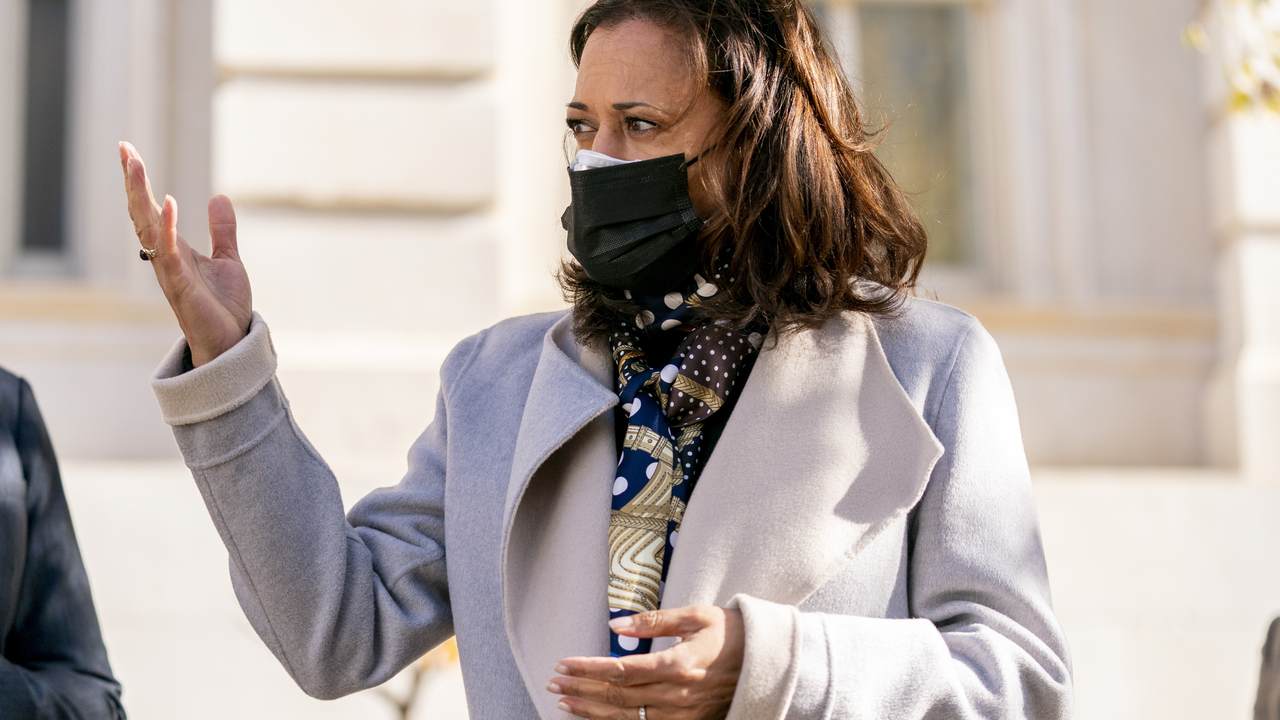 Vice President-elect Kamala Harris retold a childhood story she has told before during a special interview with CNN that aired Sunday.

In a story that she previously told to Elle, Harris said at a young age her family took her to a civil rights march. During the march, she claimed she fell out of the stroller due to the lack of a seatbelt.

"By the time they noticed little Kamala was gone and doubled back, she was understandably upset. 'My mother tells the story about how I’m fussing,' Harris says, 'and she’s like, ‘Baby, what do you want? What do you need?' And I just looked at her and I said, 'Fweedom.''"

Not only does the story sound like it came from an Aaron Sorkin screenplay, but it sounds strikingly similar to a story Martin Luther King Jr. told to Playboy in a 1965 interview. Harris was widely mocked on Twitter when users noticed the sounds-too-good-to-be-true anecdote.

amazing that baby Kamala Harris talking about “Fweedom” went on to become a cop pic.twitter.com/A9Os20ieqe

Kamala Harris also used the "Fweedom" story in her 2019 book "The Truths We Hold."https://t.co/YXwDAty7R2 pic.twitter.com/xptQfbdcNZ

Harris told the same story during her CNN interview but left out the "fweedom" part, which is probably for the best.

"I was very young. I was in a stroller. My mother would tell a story about, you know, at the time strollers didn’t have necessarily armrests and seat belts. And so they’re protesting and they’re marching and they’re into it and they’re marching for the people, and at one point, my uncle looks down and says 'Where’s Kamala?' Because I had kind of fallen out of the stroller," Harris said.