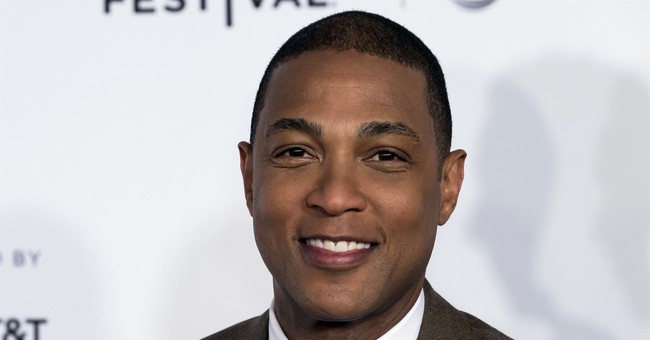 CNN host Don Lemon defended the comments he made on Wednesday night where he said that no matter what, everyone who voted for President Trump is within the same league of the Klu Klux Klan and the rioters who stormed the Capitol building.

Lemon took heat for those words on Thursday, but at the beginning of his show, he said he stands by them: "I believe what I said last night."

"Absolutely you do. But I’m saying, they look at this mob and they say, ‘That’s not me. I’m nothing like those people. I would never have done that. They’re all wrong,'" Cuomo said.

"But just because you vote for the same people doesn’t mean you believe the same things," Cuomo said.

Cuomo continued to debate with Lemon, saying Lemon's line of logic is not correct.