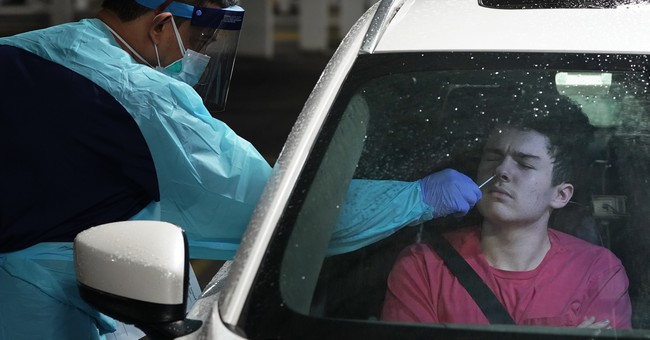 The Chicago Teachers Union (CTU) deleted a tweet that voiced opposition to have schools to hold in-person classes after receiving much backlash for making an absurd claim on the motivations to re-open schools.

"The push to reopen schools is rooted in sexism, racism and misogyny," the union's Twitter account sent on Sunday.

Not only does this not make sense on its face, but since the COVID-19 pandemic has started, the science has repeatedly shown that with proper precautions set in place, schools are almost never the center of COVID-19 outbreaks.

Then why are minority parents suing in California saying virtual learning has left their children behind?

You say you care about your students, but you clearly don't. https://t.co/tND2mIvKeD

After deleting the tweet, CTU sent another tweet that re-opening schools is a "Complex issue. Requires nuance. And much more discussion. More important, the people the decision affects deserve more. So we’ll continue give them that."

Fair enough. Complex issue. Requires nuance. And much more discussion. More important, the people the decision affects deserve more. So we’ll continue give them that.

Appreciate the feedback of those truly in the struggle.

BREAKING: We have just filed an injunction against Mayor Lori Lightfoot's arbitrary return-to-school building dates, calling on the city and CPS to bargain in good faith with our union and land enforceable safety standards before school buildings reopen. https://t.co/XGRQ5fInpD