'This Train Is Leaving the Station': Carville Says the Investigations into Trump Can't Be Stopped 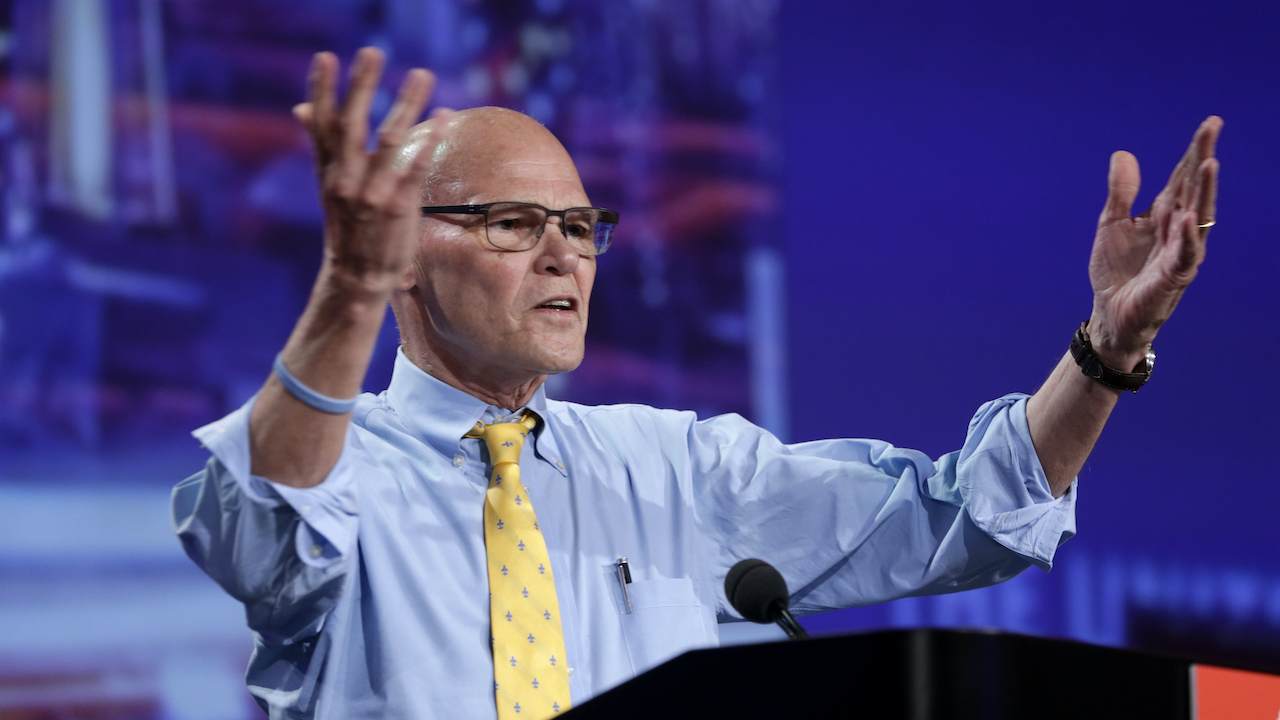 Longtime Democratic strategist James Carville told MSNBC on Monday that he believes the investigations into President Trump and his family will not be able to be stopped, even if a Joe Biden administration wants them to stop because there is too much "momentum."

Biden has signaled he does not want to open any new investigations into what was done during Trump's presidency.

"Hey, James, where do you come down on the natural temptation to launch a bunch of investigations?" MSNBC host Brian Williams asked.

"President-Elect Biden has indicated some reluctance about this, but he said he’d get the Justice Department — the attorney general, as has been done prior to this administration, a pretty free hand. I don’t know politically the outcome of this, but I think this train is leaving the station and I think these investigations are vigorous and serious. And I think that Trump knows that, and I don’t think it can be stopped, Brian, I really don’t," he added.

Some Democrats like Rep. Maxine Waters (D-CA) have said Trump needs to be brought to justice, even when he leaves office.