Newly Elected Democrat: 'If I Have a First Two Years As Successful As AOC, I Will Be Happy' 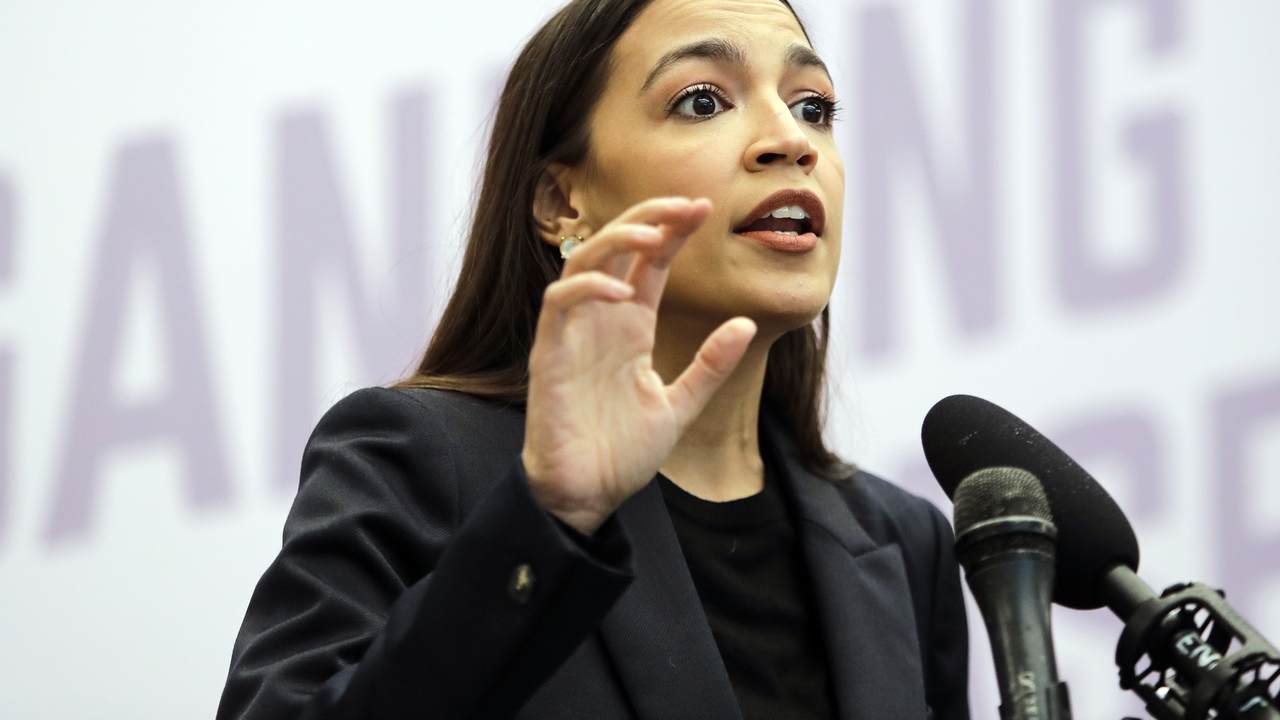 Though Rep. Alexandria Ocasio-Cortez (D-NY) has not been in Washington, D.C., for very long, she is already having newly elected Democrats look up to her in the hopes of having a political career that is similar to her's.

"I don’t have to tell you, of course, about the comparisons to one of your fellow New Yorkers, Alexandria Ocasio-Cortez. So I wonder, as you are moving now, focusing on some of these issues that you just named, really critical issues that you want some action on, are you coordinating strategy, for example, with other members of Congress like her, and have you had those conversations yet?" MSNBC host Hallie Jackson asked.

"Today, I had conversations around early childhood education and adverse childhood experiences and their impact on communities of color and low-income communities with a new rep-elect from Indiana. So it’s that sort of collaboration across the country and across the aisle, as you mentioned before, around the issues that matter most that I’m most excited to get started on. So yes, it’s happening, it’s beginning, it began even after the primary here. We started to have those conversations because they’re necessary," he added.

While Bowman views Ocasio-Cortez as having a successful first term, other House Democrats view her and other radical leftist House members as a big reason why they not only failed to gain seats this election but lost seats they should not have and are barely hanging onto their majority.