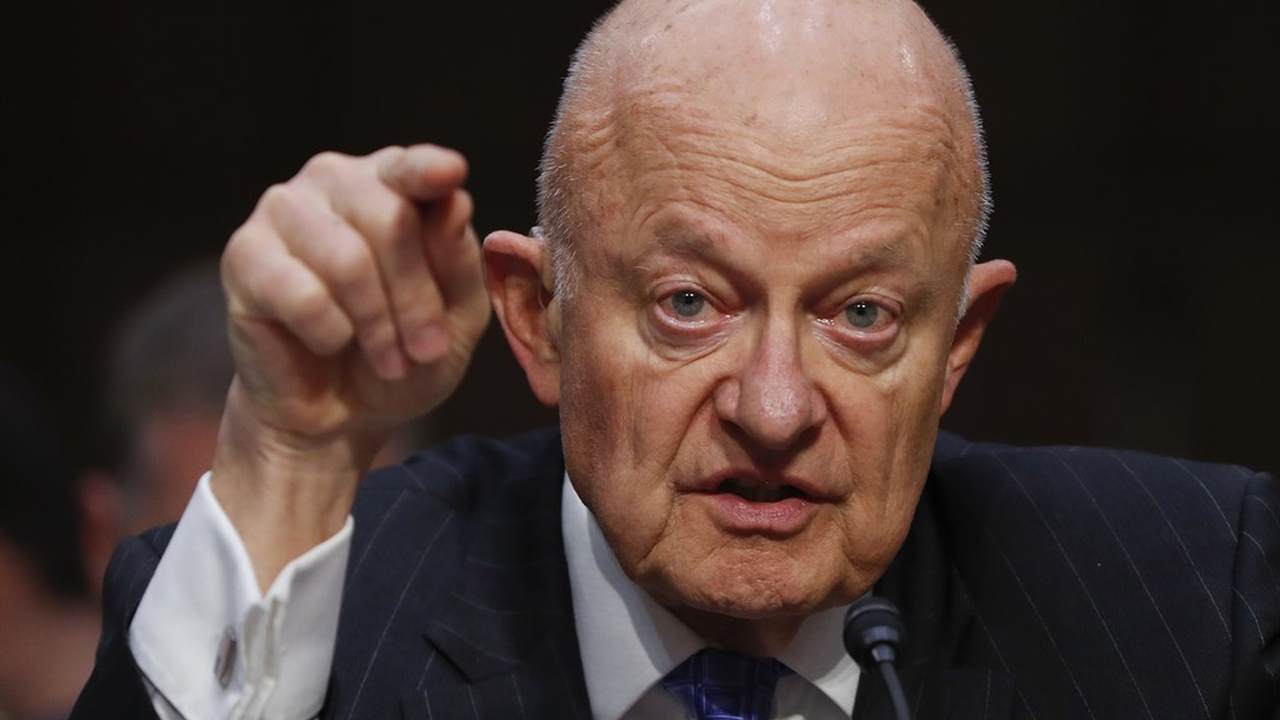 Since the election, Trump has fired Defense Secretary Mark Esper, and Secretary of State Mike Pompeo said there will be a smooth transition into Trump's second term.

"Director Clapper, what about the other — all of the other stuff? What Secretary of State Mike Pompeo said? The firing of the secretary of defense, the installing of loyalists at the Pentagon. What do you think is happening?" Alisyn Camerota asked.

"Well, first of all, in the Pentagon, I spent about 13 years there on assignments and I kind of understand the ethos there. And what’s going on now obviously is very disruptive and distracting. And it — you know, here’s — it’s hard enough to work there, under optimum conditions. And now when you have the turnover and the purging and then the installation of a network of essentially political commissars, this is a real distraction from the nerve center of our national defense. So it’s not a good thing, you know," Clapper replied.

"And as far as Secretary Pompeo’s remarks, you know, to me it struck me as, it’s hard for him to say what he said and keep a straight face. And it seemed to me, in one sense, he was kind of belittling the vote and the voting process, and — and the people who stood in line for hours, regardless of their persuasion, at some risk to their health and perhaps their lives to vote," Clapper continued. "And it just gave me the feeling he was belittling it. Not to mention, of course, how bad this makes us look overseas. Here are the United States, as the champion of democracy. And current administration — the president and his enablers are perpetuating this fantasy that he won the election. And of course, if I were an intelligence analyst in a foreign country looking at the United States, you know, I would be writing up its slow slide into autocracy."

Clapper added the lack of the normal transition process served as a distraction within the national security community.

Trump and his reelection campaign are contesting the voting results because they say they have evidence of widespread voter fraud.