Pennsylvania AG: Election Transparency Is Baked into the System, Trump's Rhetoric Needs to Go Away 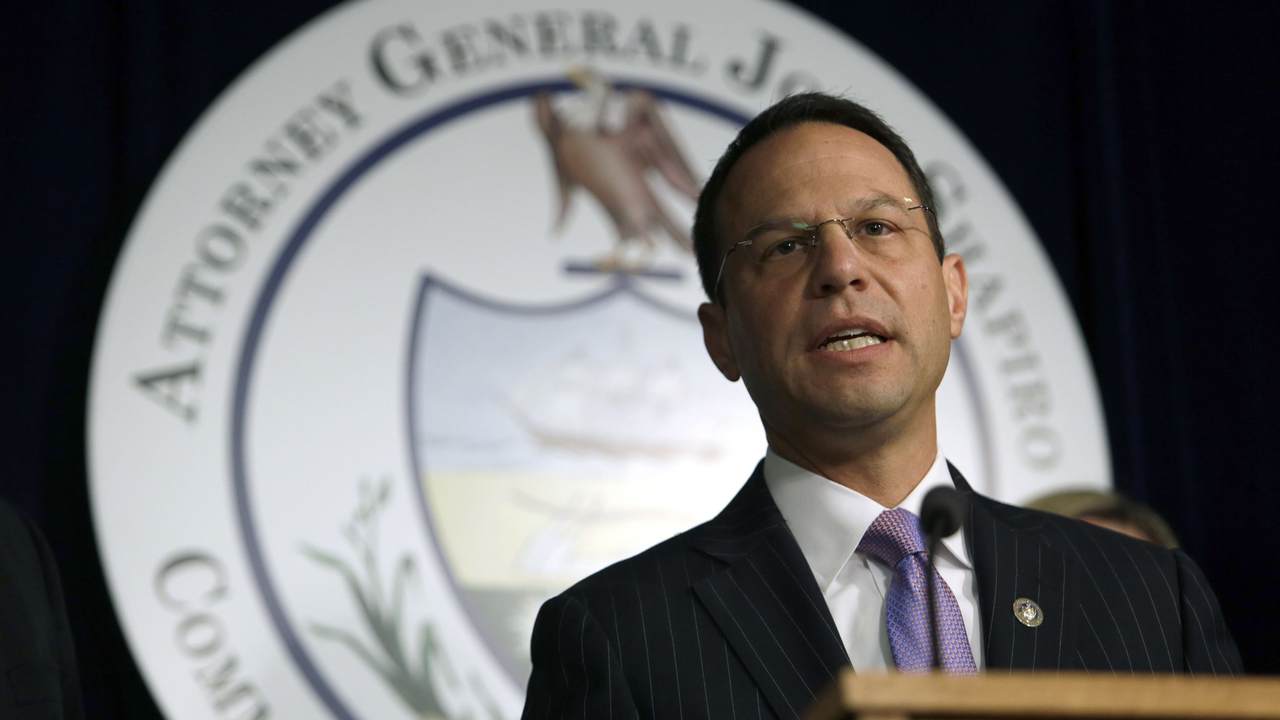 Pennsylvania Attorney General Josh Shapiro (D) said Americans do not need to worry about voter fraud in the state because the election laws ensure there is transparency.

"Would you argue with the framing, I wonder, you mentioned the lawsuit related to the observation of the vote count, the one that it appears the Trump campaign is touting as a major legal victory this morning, would you dispute that characterization that it is in fact for them a major legal victory?" MSNBC host Hallie Jackson asked.

“You know, look, I don’t really want to get into a back-and-forth with the Trump campaign over semantics. They seem to want to continue to run a rhetorical campaign and I would just say like, the campaign is over, Hallie. The votes were cast and now we have to count them and respect the will of the people. And I’m not going to let anyone stop that process of counting. These are legal votes, they will be counted," Shapiro replied.

"There is transparency baked into the system, where candidates from all parties and all parties and what have you have the opportunity to observe," he continued. "Hallie, you and your viewers can observe by going online and watching a live stream of what goes on there. So we’re going to continue this count. There will be transparency in the process, and I would just say at this point, the rhetoric needs to go away. The campaign is over. We just need to focus on counting these ballots."

Since the first ruling, it was reported the Pennsylvania Supreme Court overruled the Commonwealth Court decision that favored the Trump campaign on watching the mail-in ballot count in Philadelphia, but a spokesperson refuted the reporting.

UPDATE from @mitchellreports - The PA Supreme Court has overruled the Commonwealth Court ruling favoring the Trump campaign on watching the mail in ballot count in Philadelphia.

The mail in counting is resuming. https://t.co/GhZPkZEKY2

A short time later, the spokesperson added, "The Court will review the request to allow/deny the appeal."

Minutes later PA Supreme Court spokesperson says, “Just filed in COMMONWEALTH COURT – on background – this is a request for an appeal to our Supreme Court – discretionary order. The Court will review the request to allow/deny the appeal.” #Pennsylvania #Election2020