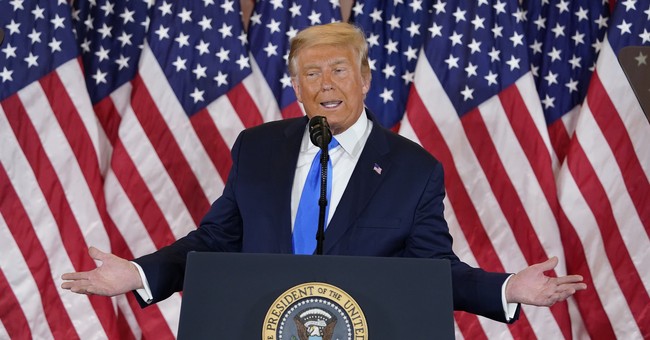 Democratic presidential nominee Joe Biden has won the state of Wisconsin, further adding to his Electoral College lead and narrowing President Trump's chances of being reelected.

Because Trump is within one percent of Biden in the state, Trump's reelection campaign is calling for a recount.

Campaign Manager @BillStepien on #Wisconsin: President @realDonaldTrump is well within the threshold to request a recount and we will immediately do so.

While Trump lost the state overall, one county he won more easily that almost went to Hillary Clinton in 2016 was Kenosha County. The city of Kenosha was rocked by violent riots in August after the police shooting of Jacob Blake. Before the facts were known about the case, rioters destroyed and burned down many businesses, culminating in multiple shootings, before the area was brought under control.

The nearby city of Wauwatosa, Wisconsin also suffered from rioters ransacking their way through the suburbs as the Milwaukee County District Attorney declined to press charges against a black Wauwatosa police officer who shot an armed 17-year-old suspect.