Whoopi Goldberg Says the More Trump Talks, 'the Less I Think He Had' COVID-19 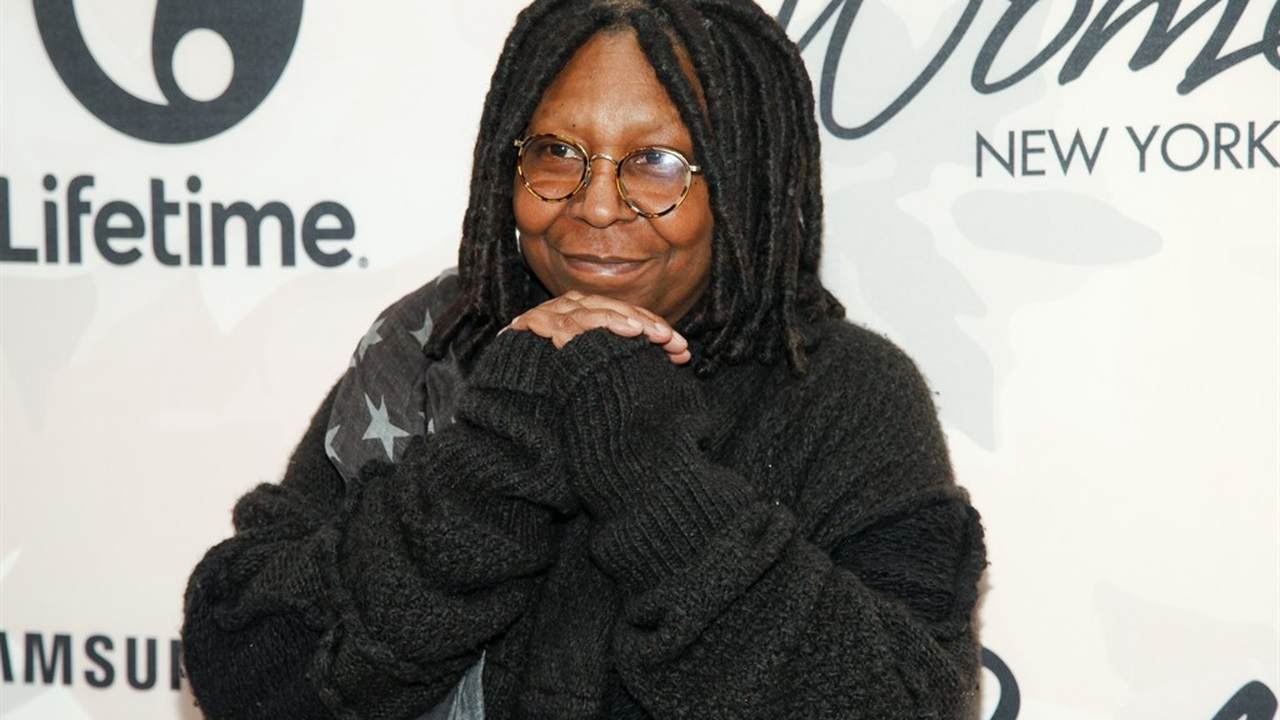 "The View" co-host Whoopi Goldberg voiced her doubts about President Trump contracting and recovering from COVID-19 because of the short amount of time he seemed to be suffering from it during Thursday's episode.

"So herd immunity might sound good on paper until you realize that they’re treating your family and your loved ones like cattle, like a herd of cattle," Ana Navarro said. "There are fathers with children, with wives, with, you know, loved ones, and these are Americans who deserve far better from the United States president."

"It doesn’t look good anywhere, and you know what? I just — the more he talks, the less I think he had it personally. That’s just me. That’s just me," Goldberg said.

"Me too. Me too. I’m starting to think that too, Whoopi," Joy Behar said in agreement.

"I’m starting to feel like, really? Because I just feel like, wait a minute. Five days? Five days. You’re the only person on the face of the Earth, on the face of the Earth, and if you are comparing yourself to Jesus, you know, you’re saying five days, that’s all it took — people have not been able to — still haven’t been able to get out of the bed. So I just — I don’t know. I couldn’t get the information. I just feel weird about it," Goldberg continued.

Trump stayed at Walter Reed National Military Medical Center for a few days after announcing he had tested positive for the coronavirus, but he was cleared by his team of doctors to return to the White House and was able to finish his treatment there.

Sonny Hostin mentioned if people had access to the same type of drugs in a speedy manner, then people could also quickly recover.

"It’s not about the drugs. He’s a liar. Why would you believe anything he says, anything?" Behar replied.