Andrew McCabe: No Nation on Earth Has Attacked Our Democracy the Same Way Russia Has 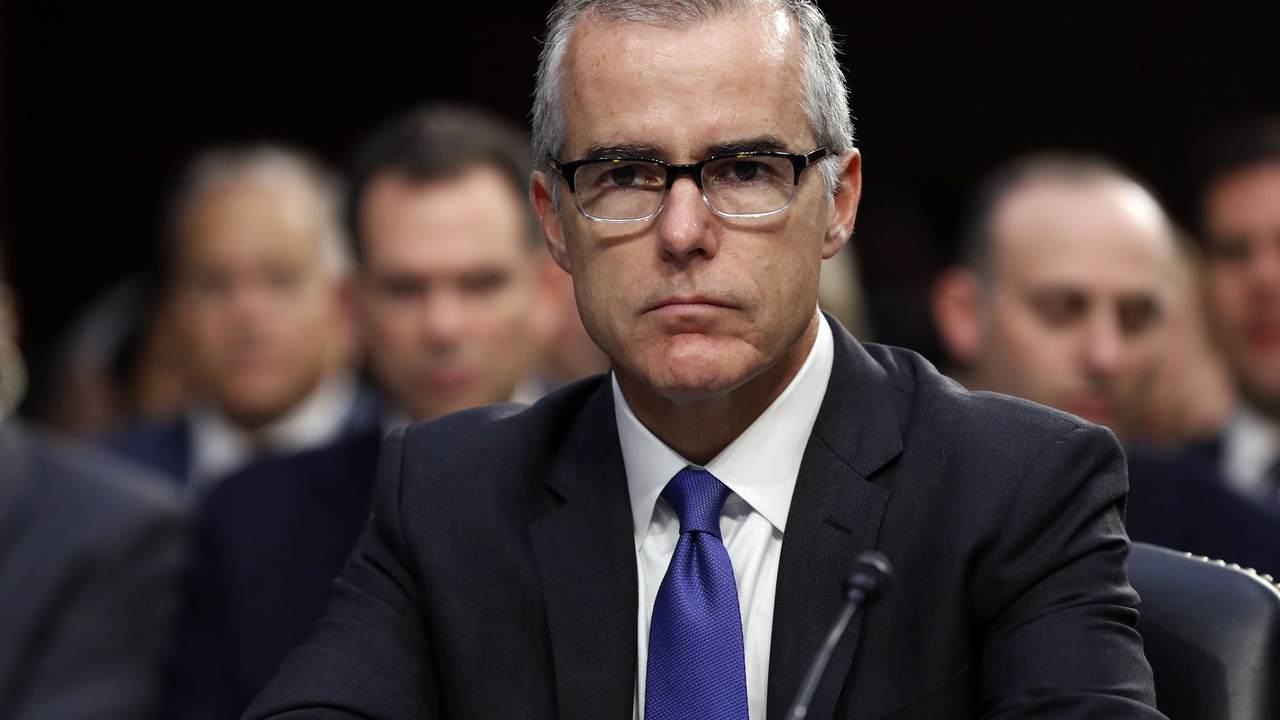 "There are certainly some things he could have said to back up his claim but he didn’t because Russia is considerably more active when it comes to interference. I mean, we’re — we’re hearing that right on the Hill from officials. So, why are officials like Bill Barr so focused on China?" anchor Brianna Keilar asked.

"Well, I think it’s clear. You know, the — the president and his men don’t like the narrative that Russia is doing in 2020 the same thing that they did in 2016, which was to interfere in our democracy to sow chaos, to hurt the opposing candidate, then Hillary Clinton, now Joseph Biden and to ultimately help President Trump," McCabe said. "That is not a storyline this president likes to hear. So, his political supporters and his attorney general are going out and laying down the same false narrative that the president prefers."

"There’s no nation on earth that has ever attacked us in the same way that Russia has in terms of an active operation to undermine our democracy, and I — and I haven’t heard anything about the Chinese or the Iranians or the North Koreans doing that in 2020," he continued.

McCabe added, "I can’t overemphasize the fact that in 2016, the Russians did three things to us, sowing chaos, hurting Hillary Clinton, and helping Donald Trump. So far, according to the director and other intelligence officials, they’ve done the first two already, misinformation campaigns and an effort to undermine candidate Biden. We should all be very concerned about what happens over the next few weeks from Russia.”

McCabe was fired by then-Attorney General Jeff Sessions after the Department of Justice Inspector General said he had improperly leaked investigation material related to their inquiry into the Clinton Foundation and was not truthful to agents investigating the leaks.