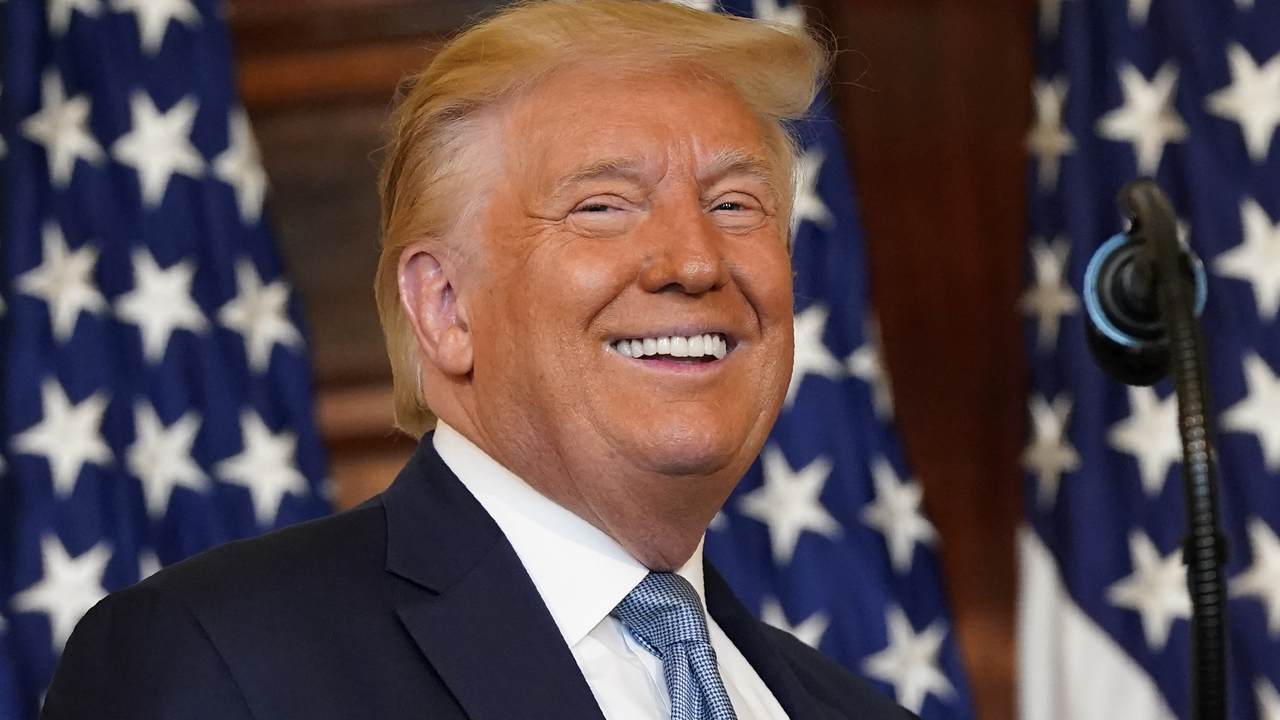 The video was a remake of when Biden actually played hit song "Despacito" on his phone at an event to mark the start of National Hispanic Heritage Month. Twitter has since put a "Manipulated media" label on the tweet.

China is drooling. They can’t believe this! https://t.co/AAmBGgHhyR

"Well, Twitter again labeling a video of Joe Biden this time, that was retweeted by President Trump as 'manipulated media.' But why won’t they take something this offensive down? CNN’s Donie O’Sullivan joins us now. This is disgusting. I mean, this is one where President Trump is trying to make it look like or whoever put this together, then President Trump disseminated it, as though Joe Biden would actually dance to a vulgar anti-police song,” Camerota said.

"All Twitter does about this is put a tiny little label on it there that says ‘manipulated media,’ which doesn’t stop people from sharing it and it doesn’t really tell people even how this video was false or even that it’s — that it’s false in the first place," O’Sullivan reported.

"Yeah, it’s all just a meme. Retweeting conspiracy theories, fake videos, QAnon, it’s all just a meme," O’Sullivan responded to the Trump campaign's defense of the meme. "You know, just because it’s a meme doesn’t make it anymore innocuous. And you know, Trump’s own Justice Department has detailed in indictments and in sanctions just how Russia is using, weaponizing online memes to divide us and exacerbate divisions here in the United States."

"Disgusting, Donie, and it doesn’t make sense why Twitter is using such kid gloves. I mean, just call it what it is or take it down or label it clearly, or don’t let it be retweeted," Camerota said.