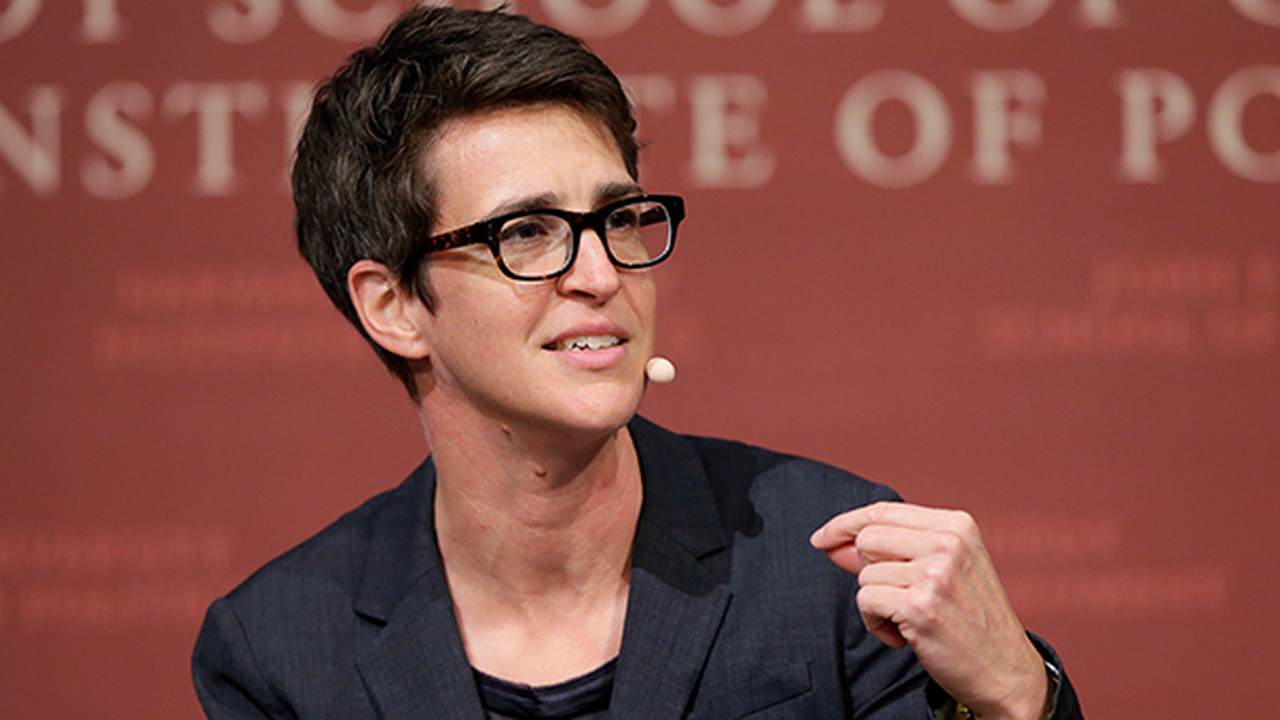 MSNBC and NBC have released a new get-out-the-vote campaign that features some of the networks' top talent where they encourage citizens to come up with a plan to vote in the upcoming election.

According to NBC's Chief Marketing Officer Aaron Taylor, the network wanted to have a non-partisan campaign to tell people ways they can vote in these hectic times.

Brzezinski recently went on a rage-fueled rant against President Trump, while Maddow marveled how "None of us breathed for 18 minutes" during former First Lady Michelle Obama's keynote speech on the first night of the Democratic National Convention.

"None of us breathed for 18 minutes." --Rachel Maddow on Michelle Obama speech

The website the ad directs viewers to is a guide that provides information about deadlines for voter registration for all fifty states, whether a photo ID is required, and how to apply for a mail-in ballot.