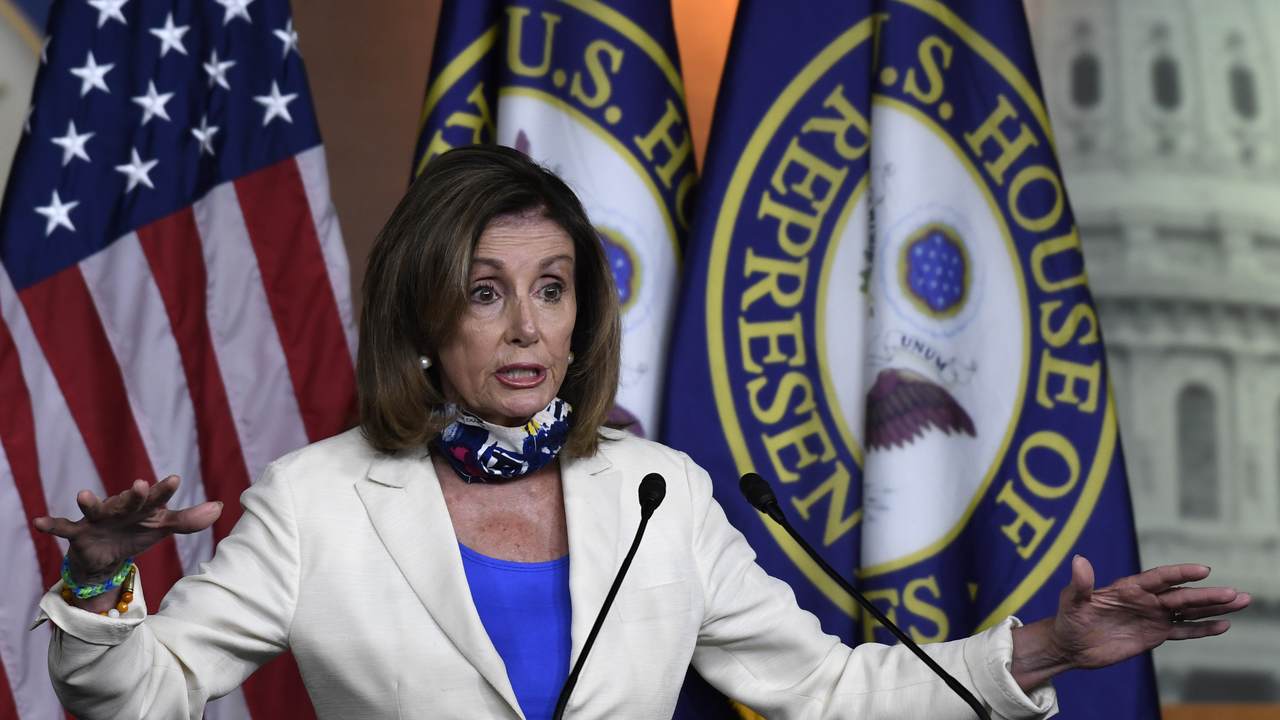 Speaker of the House Nancy Pelosi justified the approach of having ballots mailed to voters all over the country so that they can submit their votes for the upcoming election in November because it's "a health issue" due to the ongoing COVID-19 pandemic.

Pelosi told CNN on Monday it is hypocritical for President Trump to oppose universal mail-ballots because his son, Donald Trump Jr., encouraged the use of absentee ballots for the recent special election in California's 25th congressional district.

Universal mail-ballots and absentee ballots are different in terms of execution.

"This is a health issue. First of all, there's real inconsistency on the part of the administration. We had a special election in the spring in California where the president's son Donald Trump Jr. was urging people to mail in their absentee ballots and where his daughter-in-law was out there robocalling and saying vote by mail," Pelosi said.

"So this idea that — that they all of a sudden have decided that there's something wrong, but the fact is — I was a former chair of California Democratic Party years ago before I came to Congress and I could tell you we could win any election on Election Day. It was a vote by mail that the Republicans came in on that made the difference, and the Republicans very much have been voting by mail, and they understand the importance of it," she continued.

"Right now, even more important because it is a health issue. People should not have to choose between jeopardizing their health with the coronavirus and being able to exercise their right to vote," she added.

The trouble with an increase in mail-in ballots has already started to appear, as two congressional races in New York remain undecided six weeks after voting day, according to The New York Times.