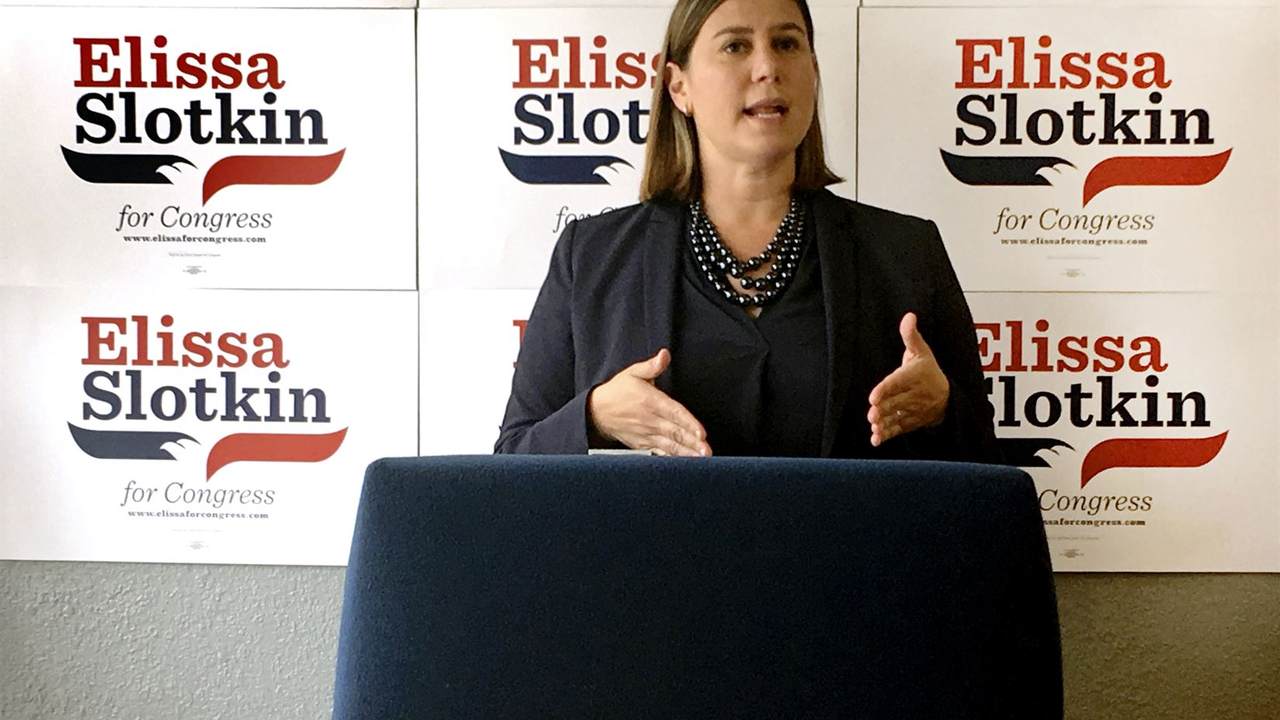 Rep. Elissa Slotkin (D-MI) tried on Monday to swat away the growing calls from progressive activists to defund or abolish police departments as simply calls for how much resources are given to law enforcement as opposed to other city or state programs.

At the many protests across the country, activists have called for their localities to defund police departments in the aftermath of George Floyd's death in Minneapolis while in police custody. The city council is moving forward with a plan to abolish their police department and replace it with a different approach.

"What do you make of the 'defund the police' chants that we're hearing from protesters, that even some of your Democratic colleagues in the House of Representatives support? Is this something that you're concerned about when it comes to getting legislation through and also, of course, winning in November?" CNN Jake Tapper asked.

"Yeah, I don't support defunding the police, and I had a big meeting with 80-plus leaders from around my district this past weekend, and you know, a lot of the African-American leaders were saying,'Listen, it's not about just straight defunding the police, it's about having a conversation about how resources are spent, how people are held or not held accountable, how we have oversight over that process,'" Slotkin replied.

"That's what I think people are asking for, that's what I think this bill actually speaks to. It doesn't defund the police; it doesn't yank money away from anybody. But it does say, like, we have to grapple with what is more than just isolated incidents. And I think — you know, I'm a CIA analyst. If you've got three data points, that makes a trend, and we've got way, way beyond three data points on this conversation, so let's have it, let's have some uncomfortable moments," she said. "It's not defunding, but it is questioning how resources are spent."

Cities are revising their police budget, such as Los Angeles, where Mayor Eric Garcetti proposed a $100 million budget cut to the Los Angeles Police Department.