Top Biden Campaign Adviser: Obamagate Is a' Lie' and 'Conspiracy Theory that Trump and His Allies Have Cooked Up' 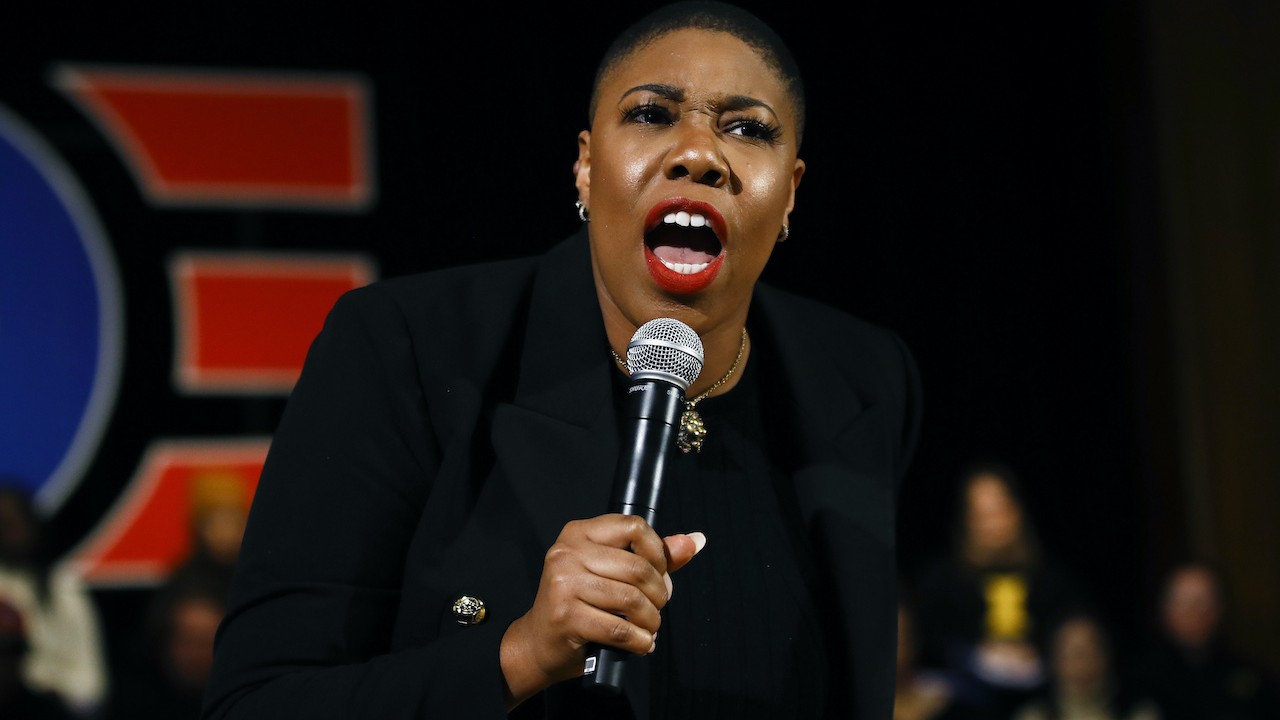 Joe Biden's presidential campaign is ratcheting up its attacks against President Trump and allies pushing Obamagate in the aftermath of the revelation that multiple officials sought to "unmask" Lt. Gen. Michael Flynn during the transition. Former UN Ambassador Samantha Power, CIA Director John Brennan, and Biden were among the group.

MSNBC's Ayman Mohyeldin set up the question to campaign adviser Symone Sanders by asking, "[Trump] continues to push this false Obamagate narrative. How hard is it for you to respond to these constant streams of false allegations that are being put forward against Joe Biden? How do you campaign against that when so many of his voters and supporters believe that narrative of just constant false stream of information?"

"He did not cause the coronavirus, but his lack of urgency and acting early on when it could have made a difference for millions of Americans across this country has helped — has created an economic crisis. This was a public health crisis that gave birth to an economic crisis. That’s the cost of complacency from Donald Trump," she continued. "I read the news just like everybody else. I know President Trump reads the news and he knows he’s not doing too well. We’ll continue to talk about the issues. But to be clear, this Obamagate is a lie."