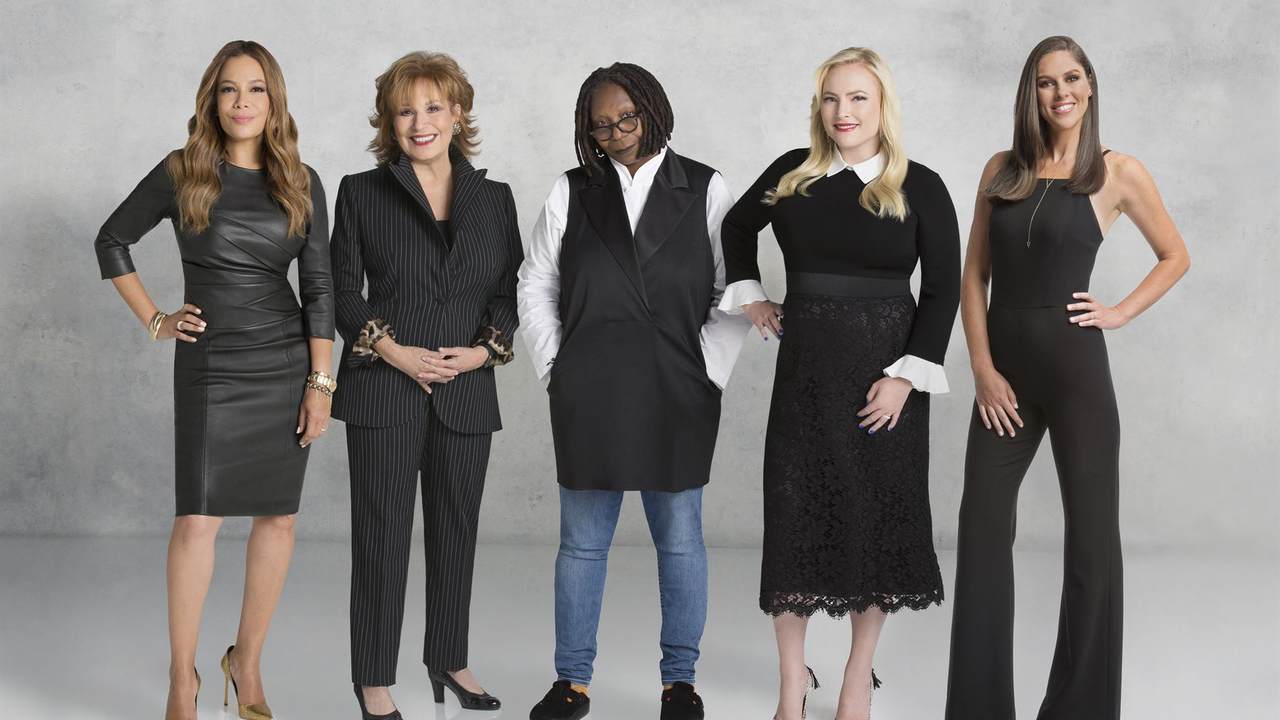 "The View" hosts Whoopi Goldberg and Joy Behar lept to Speaker of the House Nancy Pelosi's (D-CA) defense on Tuesday after President Trump's re-election campaign put out a scathing ad about how she has managed to stockpile large amounts of designer ice cream while stalling coronavirus relief bills for small businesses.

The refrigerators that store her ice cream even cost above $20,000.

"So, I want to point out that the ice cream she’s talking about actually comes from a small business. I know that because I send this ice cream out to people, and she is one of the people that is fighting to make sure that small businesses are able to get the testing they need and the stuff that they need," Goldberg said.

"So Joy, you kind of feel like she’s being scapegoated here?" she asked.

"Of course. But I love that you just said that that’s a small business. That’s perfect. You know, the Democrats are, in fact, fighting for more funding for hospitals as well as relief for small businesses for minorities and veterans, OK? That’s what the Democrats are fighting for. So this is just another distraction. You know, okay, it doesn’t look good maybe. She’s got an expensive refrigerator. Let’s go to Trump Tower and see what kind of refrigerator he has, you know?" Behar replied.

The point of the advertisement went above Goldberg's and Behar's heads. Trump has not touted what's in his refrigerator back in New York City since he's been in Washington, D.C. during the Wuhan coronavirus pandemic.

No one is upset that Pelosi has ice cream at home, they're upset Pelosi found the time to go on a late-night show to parade it around for everyone to see while many Americans are waiting in long lines to get food because they don't have jobs anymore since the small business loans have run out, thanks to Democrats' partisan games.