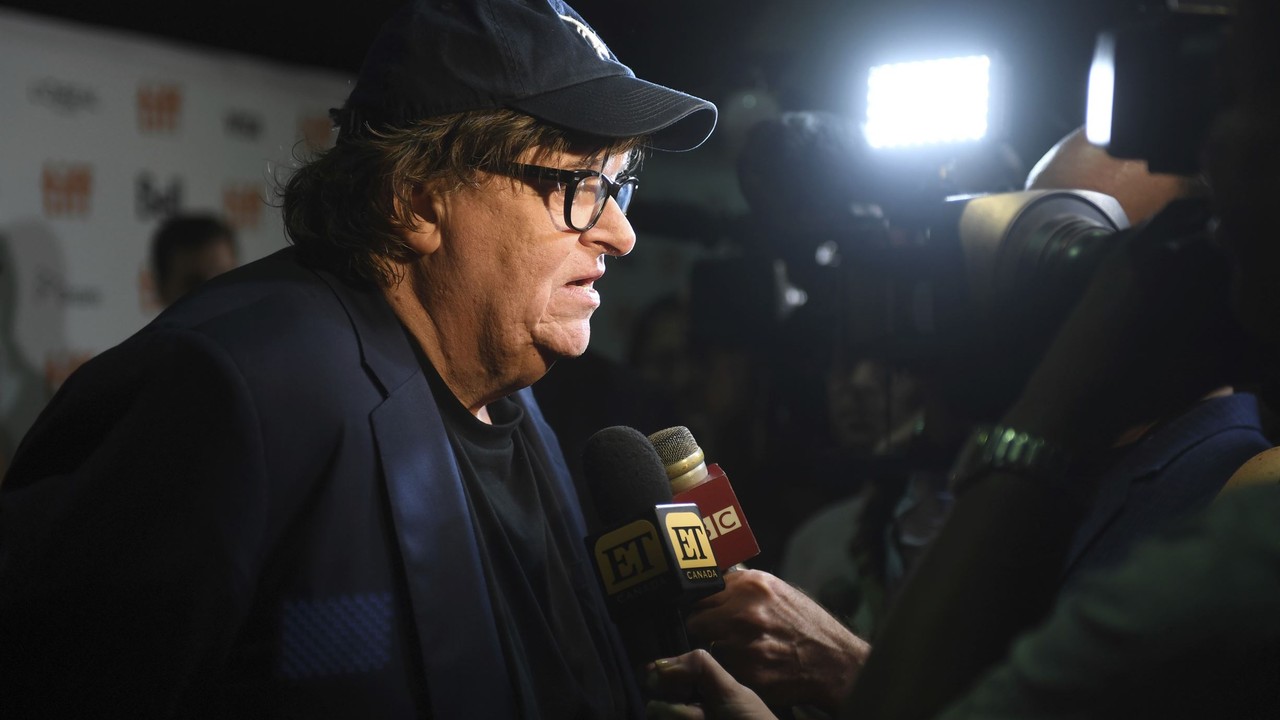 Filmmaker and activist Michael Moore compared supporters of Democratic presidential candidate Bernie Sanders (VT) to the French resistance movement that resisted the Nazis during World War II while stumping for the candidate in Iowa.

Moore said if Sanders were to win the nomination, then he can be the candidate to beat President Trump and shock everyone in 2020. Moore told the crowd that they have to make personal sacrifices to ensure Sanders's win, just like those who resisted in France.

"Nobody in the French Resistance ever said, ‘Yes, I’d like to help you stop those Nazis coming down the road there but, but, um, we’ve got couples therapy at 4:00 today.’ No! No! You have to get along with your spouse for the next week or two, there’s no couples therapy! Just get along! Get along for the greater good of this country! You’re in the French Resistance! You’re in the Iowa resistance!" he continued.

"Land of the free? You want to live in the land of the free? Then you have to start acting like this is the home of the brave, the brave! The brave thing to do is get out there and caucus on February 3rd and bring ten people with you," he instructed.

According to the Des Moines Register's latest poll, Sanders is in first place at 20 percent, with Sen. Elizabeth Warren (D-MA) in second at 17 percent, and South Bend, Indiana, Mayor Pete Buttigieg in third at 16 percent.