Al Sharpton and Van Jones Agree: No Democrat on the Debate Stage Can Take on Trump 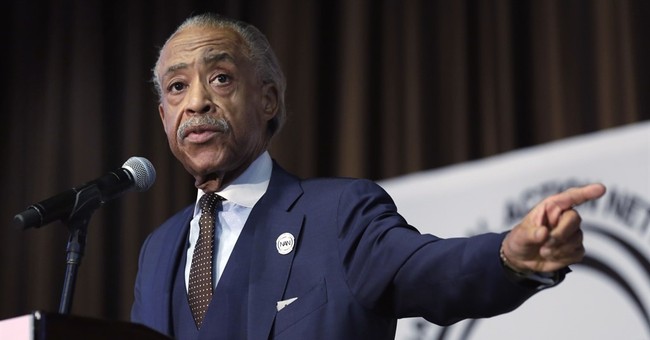 Progressive political analysts Al Sharpton and Van Jones are worried that none of the Democratic presidential candidates who appeared in Tuesday night's debate will be able to take on President Trump.

"Tonight for me was dispiriting. Democrats have to do better. Nothing I saw tonight that would be able to take Donald Trump out. If you’re looking at this thing, did any of these people, prepared for what Donald Trump is going to do for us?" Jones asked.

On Wednesday morning, Sharpton told "Morning Joe" how Trump would take the reverend to see boxing matches, warning Trump will have the mindset of a boxer in the upcoming presidential election.

"As I sat there last night here in Des Moines, I couldn’t figure out the other debates and I’ve been to them all, the missing quality is that if you are going to be the next president you’ve got to take charge and take Donald Trump on, and if you can’t take on and take charge in the debate, what gives people the confidence you can do that with Donald Trump?" he asked.

"You don’t become champion by just saying, 'I’ll get by this round.' You have to take the title and I didn’t see anybody on the stage last night or in the ring that really said, 'I’m taking charge, I can be president, I can take on Donald Trump,' because he is going to come in with that kind of mindset and I don’t see that mindset yet in any of the candidates," Sharpton added.